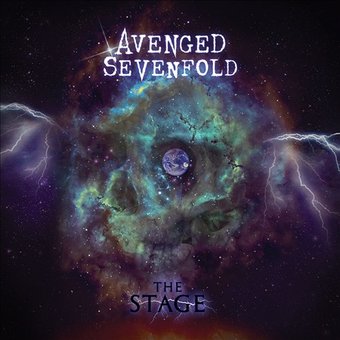 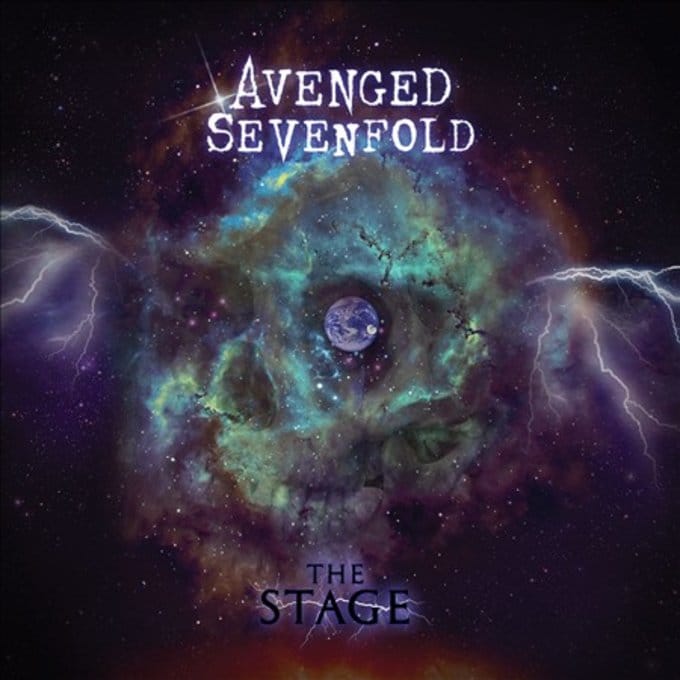 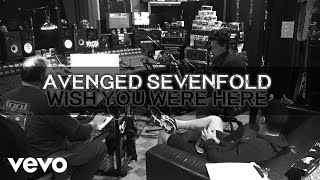 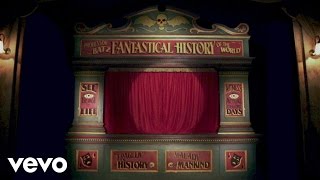 Alternative Press
4.5 stars out of 5 -- "Avenged Sevenfold's new album is compelling because the SoCal quintet unashamedly continue to embrace their larger-than-life arena-rock ambitions, while genuflecting at the altars of the gods of hard rock and metal before them -- on their own terms."
NME (Magazine)
"'Paradigm' is more lyrically sophisticated than they've been before as they imagine an AI world run by robots, while 'God Damn' is all thrasshy double drum kicks and sleaze-rock choruses."

The seventh studio long-player from the veteran California-based metal ensemble, and their first new collection of music to feature ex-Bad Religion drummer Brooks Wackerman behind the kit, The Stage sees Avenged Sevenfold rolling up their sleeves and delivering an ambitious concept LP. Dropped with little to no promotion -- WWE superstar and Fozzy frontman Chris Jericho leaked the album's original title, Voltaic Oceans, via his Instagram account a month prior to the release -- the narrative concerns itself with the Orwellian consequences of a world struggling to adapt to the myriad complexities of artificial intelligence -- there's even a spoken word appearance by celebrity astrophysicist Neil deGrasse Tyson. Despite some forays into Floyd-ian space rock -- the soloing in the orchestra-driven "Roman Sky" is positively Gilmour-esque -- the 11-track set mostly sticks to the kind of propulsive, melodic carnage that fans have come to expect from the group, albeit with a progressive metal twist. Avenged Sevenfold may have expanded their sonic horizons, but The Stage is more Operation: Mindcrime-era Queensr˜che than it is Muse, and for all its opining on nanotechnology and interstellar travel, it still feels rooted in heavy metal tradition. ~ James Christopher Monger