The Big Red One R

Only chance could have thrown them together. Now, nothing can pull them apart. 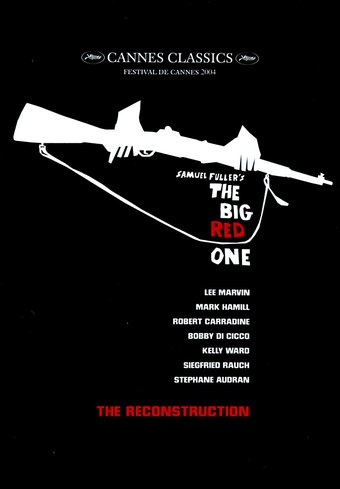 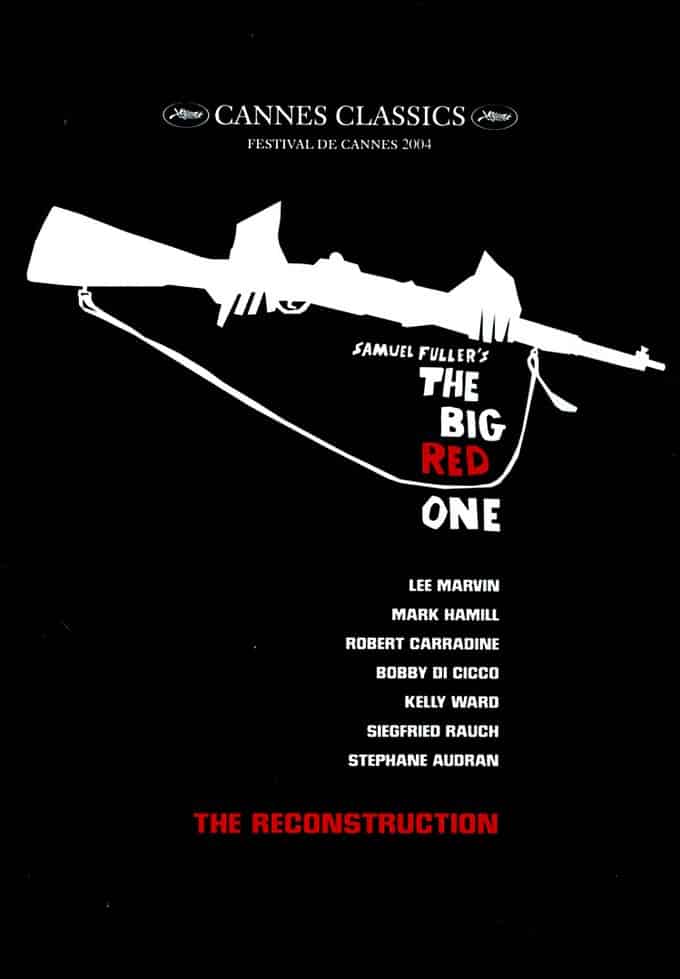 The famous 1st Div. of the U.S. Army is the background for this World War II film. Marvin stars as an experienced sergeant with four teenagers in his squad. Combat period covers the landing in North Africa through the invasion of Europe.

Episodic retelling of the exploits of the American First Infantry Division during World War II, focusing on the squad's sergeant and four of the soldiers. They struggle to survive campaigns from North Africa in November, 1942, to Czechoslovakia in May, 1945, along the way participating in the invasion of Sicily and the D-Day invasion and freeing a lunatic asylum and a concentration camp.