How do we explain the impossible? 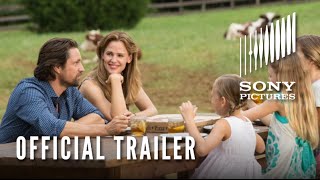 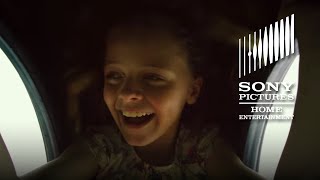 A recently divorced couple is unpleasantly reunited after their cars collide, triggering a series of adventures they are forced to experience together.

The Briggs, a couple in the middle of a divorce, are nabbed by thieves, who whisk them off to South America in an effort to elude the cops. Before long, they're having the adventure of their lives, as they encounter unusual tribal rituals, heal the daughter of a chieftain, and more; in the process, the Briggs realize that maybe they shouldn't get a divorce after all...