The Crickets I Fought the Law 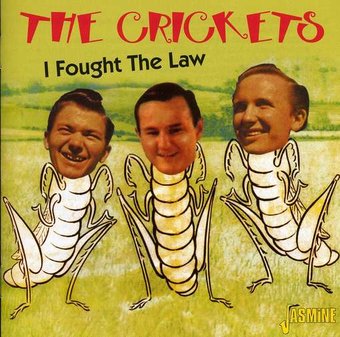 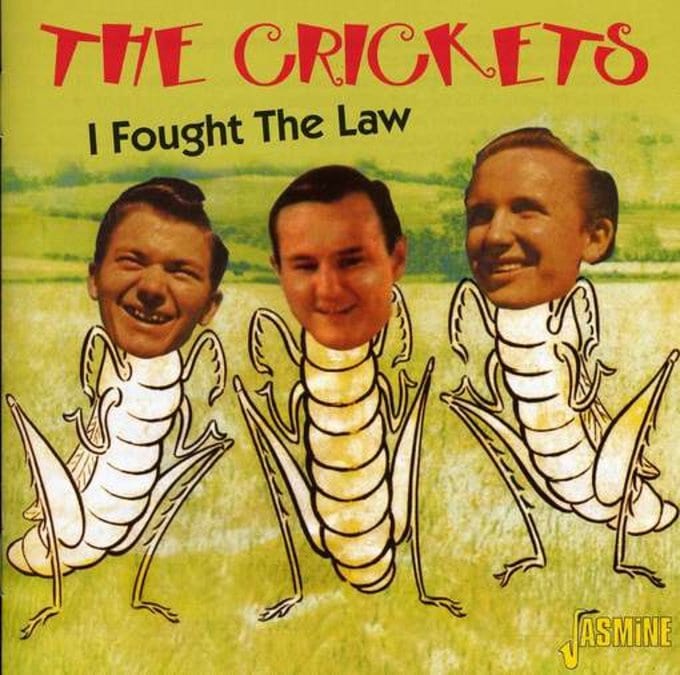 Import-only collection from Buddy Holly's former backing band. After the Crickets split with Buddy in late 1958, shortly before his death, they continued to cut great records. This unique compilation features everything they recorded between 1958-60 including the in Style with the Crickets LP, plus outtakes, alternative takes, and a number of related solo releases. Includes the UK hits, "When You Ask About Love", "Baby My Heart" and "More Than I Can Say". Also included is their celebrated original version of "I Thought the Law", later popularized by the Bobby Fuller Four and the Clash. Many of these sides are collectors rarities and are hard to find elsewhere, a couple having never previously appeared on CD. Jasmine.

42%off
Buddy Holly / The Crickets
The Very Best of Buddy Holly and the Crickets: 54 Original...
$10.98 Super Savings
Add to Cart

35%off
Bobby Rydell
Return of the Original American Idol: All The Albums...
$12.98 on Sale
Add to Cart

29%off
The Chantels
Maybe: Their Greatest Recordings
$11.98 Super Savings
Add to Cart