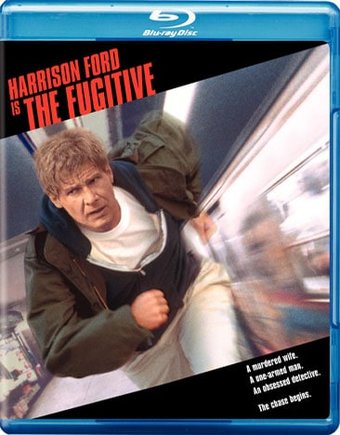 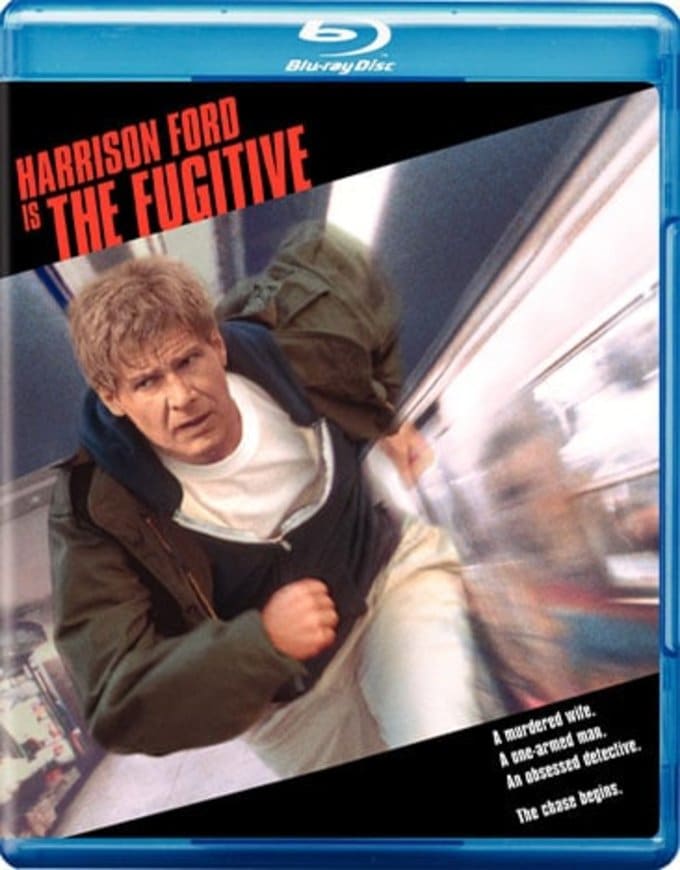 559K ratings
Currently Out of Stock: We'll get more as soon as possible
Notify Me When Available
Add to Wishlist
Format:  Blu-ray
item number:  XRI 82840BR
Also released as:
The Fugitive for $12.10
The Fugitive (20th Anniversary) (Blu-ray) for $19
91% recommend us! 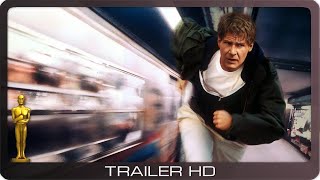 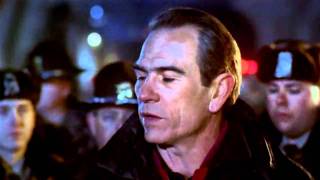 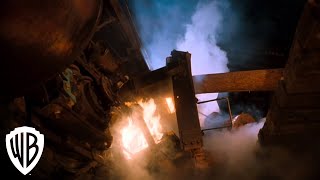 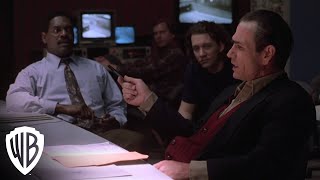 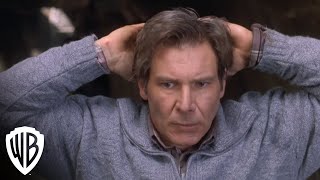 In this near-perfect suspense movie adapted from the popular 1960s television series that starred David Janssen, renowned vascular surgeon Dr. Richard Kimble (Harrison Ford) has been falsely accused and convicted--on circumstantial evidence--of his wife's (Sela Ward) murder. While Kimble is being transported to prison, another convict stabs an inattentive guard, causing a massive wreck. Kimble escapes but is hunted by tough U.S. marshal Sam Gerard (Tommy Lee Jones). The fugitive from injustice attempts to set the record straight: He transforms himself into a jack-of-all-trades and a man of a thousand faces in a desperate attempt to uncover the truth about his wife's murder and track down the real killer. Spectacular special effects and a pulse-pounding performance by Ford turned Andrew Davis's thrilling film into a blockbuster at the box office, leading to a sequel, U.S. MARSHALS.

A doctor wrongly accused of killing his wife escapes authorities, continually eludes a zealous detective, and hunts for clues to solve his wife's murder himself in order to prove his innocence. The bizarre circumstances that led to the death only sweeten the suspense.