Now! That's What I Call Dance Classics
by Various Artists 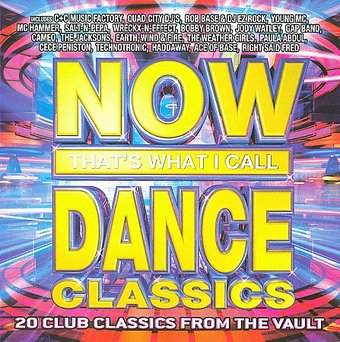 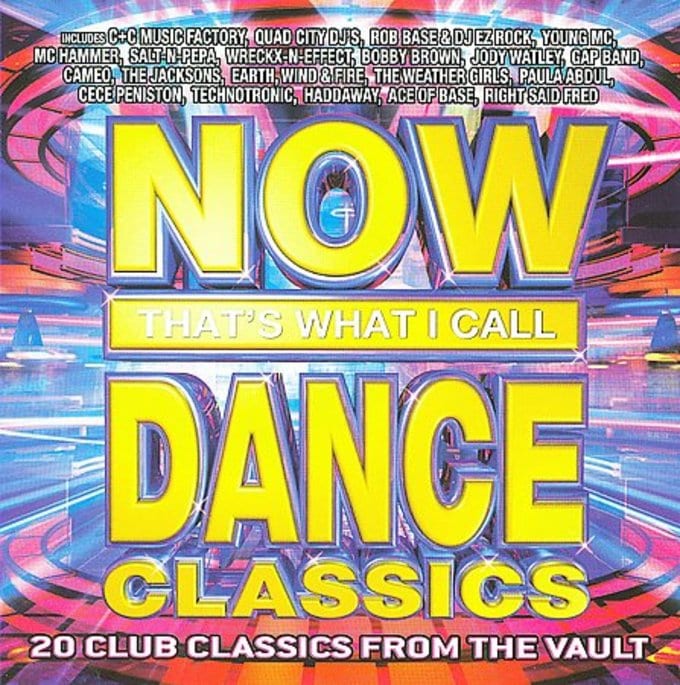 The tracks selected for NOW THAT'S WHAT I CALL DANCE CLASSICS span four decades, but just over half of the disc pulls from the late '80s and early '90s, highlighted by Jody Watley's "Real Love," Rob Base & DJ EZ Rock's "It Takes Two," and Paula Abdul's "Straight Up." As to whether the songs are all classic, it's debatable. Who, in his or her right mind, would place Quad City DJs' "C'mon N' Ride It (The Train)" on the same plane as the Gap Band's "You Dropped a Bomb on Me," Earth, Wind & Fire's "Boogie Wonderland," and the Jacksons' "Shake Your Body (Down to the Ground)"? (Well, to be fair, quite a lot of people born after 1980.) Useful for parties and novice wedding DJs, but quite a bit arbitrary selection-wise. Sony could make a hundred other volumes of similar scope, and maybe they will.