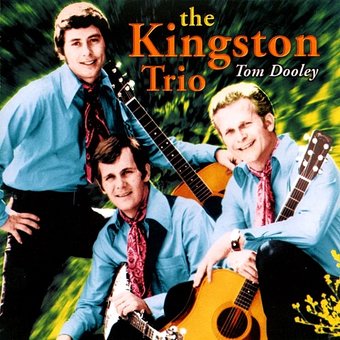 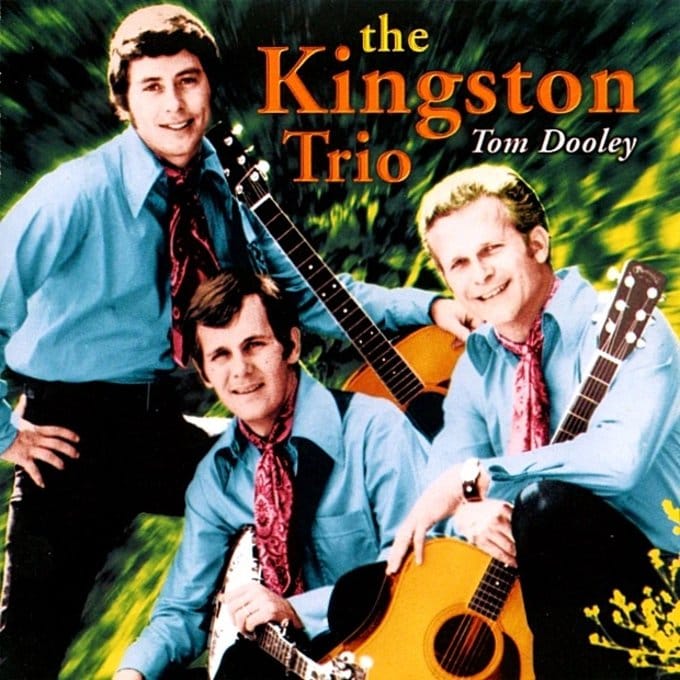 The Kingston Trio: Nick Reynolds, Bob Shane (vocals, guitar); John Stewart (vocals, banjo).
One of EMI Special Markets' usual no-frills, budget price reissues, TOM DOOLEY focuses on the group's later, poppier work. That means that of the group's big folk hits, there's no "M.T.A.," no "Scotch and Soda," and no "Greenback Dollar." However, since those tracks tend to appear on every Kingston Trio reissue, their absence here is more refreshing than distressing. The title track and Pete Seeger's "Where Have All the Flowers Gone" are the most well-known tracks here, but the Trio also essay folk standards like Woody Guthrie's "This Land Is Your Land," Bob Dylan's "Blowin' in the Wind" and Ewan MacColl's "The First Time Ever I Saw Your Face," alongside the traditional "Scarlet Ribbons"--which is not, it should be noted, here in the original hit single version, but a later re-recording--and "It Takes A Worried Man." The group's more pop side is evinced in the Latinized "Lemon Tree" and Jacques Brel's "Seasons in the Sun."