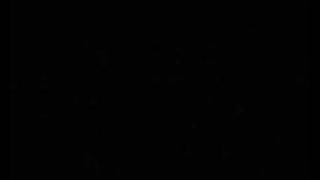 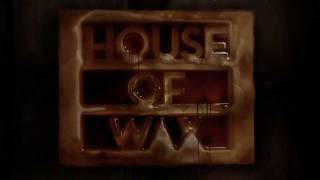 In this remake of the classic 1953 Andre de Toth film that starred Vincent Price, horrors abound in a creepy wax museum. A group of road-tripping Florida teenagers (Elisha Cuthbert, Chad Michael Murray, Paris Hilton, Robert Ri'chard, Jared Padalecki, and Jon Abrahams) stop to camp near a small town where an abandoned wax museum draws their curiosity. Upon exploring the scary cobwebbed space, they find that the figures are not only eerily lifelike, but that the entire museum--floor to ceiling--is actually made of wax. If that wasn't enough to scare them, they encounter a couple of very unsettling characters who seem to be the only people around for miles. One is a blood-splattered redneck who collects roadkill, dumping the bodies of dead deer into a fetid carcass swamp. The other is Bo (Brian Van Holt), a gas station attendant who lures the kids back to his house. Soon, through a series of stomach-turning slasher scenes featuring scissors, long knives, and even a pair of pliers, the teens get to know Bo a whole lot better. They even meet his insane brother Vincent (also played by Van Holt). Brief interludes of teen squabbling and a Hilton strip tease in red lace lingerie temporarily break the tension, but for the most part this HOUSE OF WAX stays the course with shockingly gory moments that earn grosser-than-gross status. Sick predilections involving an experimental surgical station and an elaborate wax-coating machine reveal Vincent's artistic process. But before the bloodbath is over, more twisted secrets about Bo and Vincent bubble to the surface, resulting in a spectacular grand finale and total meltdown.