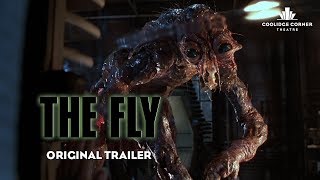 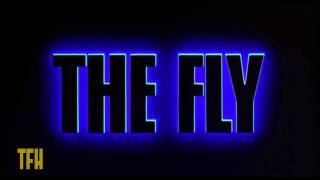 Katt Shea on THE FLY (Featurette)

This version of THE FLY is an update of the original horror classic about a brilliant scientist who develops a machine that molecularly transports objects in seconds, but inadvertently combines his DNA with that of a fly. Jeff Goldblum gives an outstanding performance as Seth Brundle, the heart-wrenching victim. David Cronenberg's classic won an Academy Award for Best Makeup.

David Cronenberg's remake of the 1958 classic transcends its genre to become a moving portrait of a man and his lover attempting to come to terms with his physical disintegration. "The Fly" stars Jeff Goldblum as a spaced-out scientist who invents a genetic teleportation machine and accidentally transforms himself into a fly. In the horrifyingly graphic detail that is his trademark, Cronenberg depicts the scientist's painful mutation from human into insect. What gives the film its tragic dimension is the emotional depth of the relationship between the scientist and his journalist girlfriend (Geena Davis) as she witnesses his slow, painful metamorphosis.