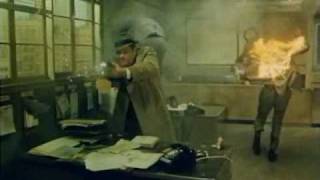 The Naked Gun: From the Files of Police Squad!
$6.40
Add to Cart

29%off
The African Americans: Many Rivers to Cross (2-DVD)
$25 Super Savings
Add to Cart