This is Halloween, everybody make a scene! 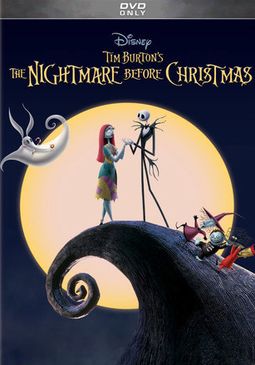 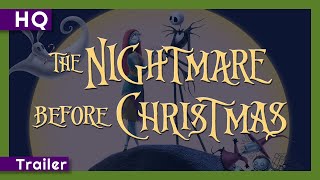 The Nightmare Before Christmas (1993) Trailer 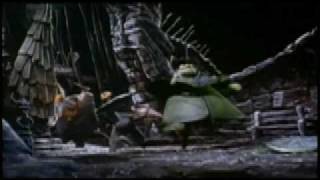 (Original 1993) The Nightmare Before Christmas Trailer 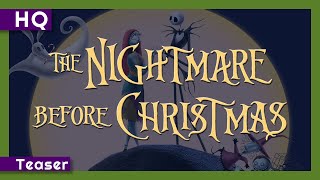 The Nightmare Before Christmas (1993) Teaser 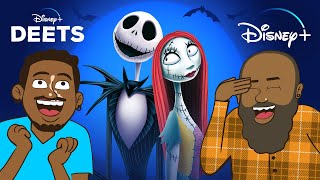 The Nightmare Before Christmas | All the Facts | Disney+ Deets (Featurette) 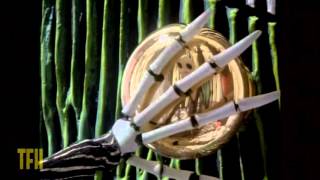 Axelle Carolyn on THE NIGHTMARE BEFORE CHRISTMAS (Featurette)

Tim Burton's stop-motion animated feature finds Pumpkin King Jack Skellington thinking the grass is greener over in Santa Claus's holiday. He marshals all his goblins and ghouls to take over Christmas, but alas--poor Jack belongs to Halloween. An amazing visual and musical feast that should be seen at least twice to catch all the kinks and quirks in the nooks and crannies. Academy Award Nominations: Best Visual Effects.

Tired of being an object of fear for small children, Jack Skellington, the Pumpkin King of Halloweentown, sets out to replace Santa Claus and oversee Christmas festivities for a year. A trio of ghastly ghouls is assigned to the task of kidnapping Saint Nick; meanwhile, Jack attends to the Yuletide activities, giving them a frightful new twist in the process.

How the Grinch Stole Christmas
$19
Add to Cart