Freshman year is no fairytale 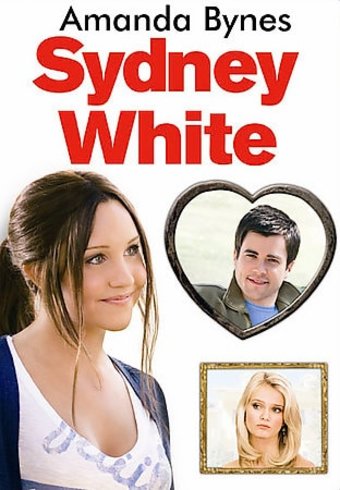 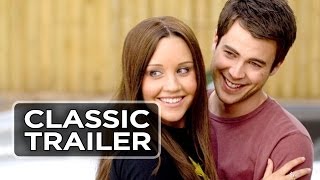 This likable film from director Joe Nussbaum (SLEEPOVER, AMERICAN PIE PRESENTS: THE NAKED MILE) revives the story of Snow White and the Seven Dwarves. Sydney White (Amanda Bynes) has dreamed of following in her mother's footsteps and being a Kappa Phi Nu sister since she was a little girl. Now a freshman at Southern Atlantic University, this pledge isn't your typical sorority girl. Raised by her widower father (John Schneider) since she was nine, Sydney is more comfortable wielding a power drill than she is power shopping. Unfortunately, this doesn't sit well with the sorority and student body president, Rachel Witchburn (Sara Paxton)--especially when campus stud Tyler Prince (Matt Long) appears smitten with Sydney. Soon, Sydney finds herself living in the "Vortex," a makeshift haven on Greek Row for seven misfit male students. A "dork" at heart herself, Sydney decides to empower her housemates and all the disenfranchised students at the university and take the school back from the fraternities and sororities.

Each of Sydney's housemates exhibits a trait of the seven dwarves (Sleepy, Sneezy, Bashful, Doc, Happy, Grumpy, Dopey) and is dorky yet endearing in his own way. Used to being outsiders, Sydney's housemates are invigorated by their new cool, cute friend who genuinely likes them. The ultimate message is that everybody houses an inner dork, and deep down, everyone just wants to feel accepted and appreciated. Bynes's feisty Sydney is refreshing in a world of cookie-cutter girl characters, Paxton is spot-on as witchy campus queen Rachel, and Long is appealing as the campus dreamboat.