The Haunting in Connecticut PG-13

Some things cannot be explained. 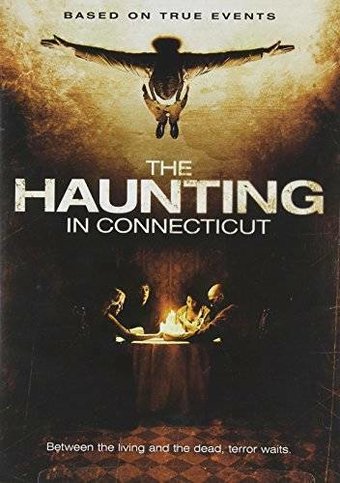 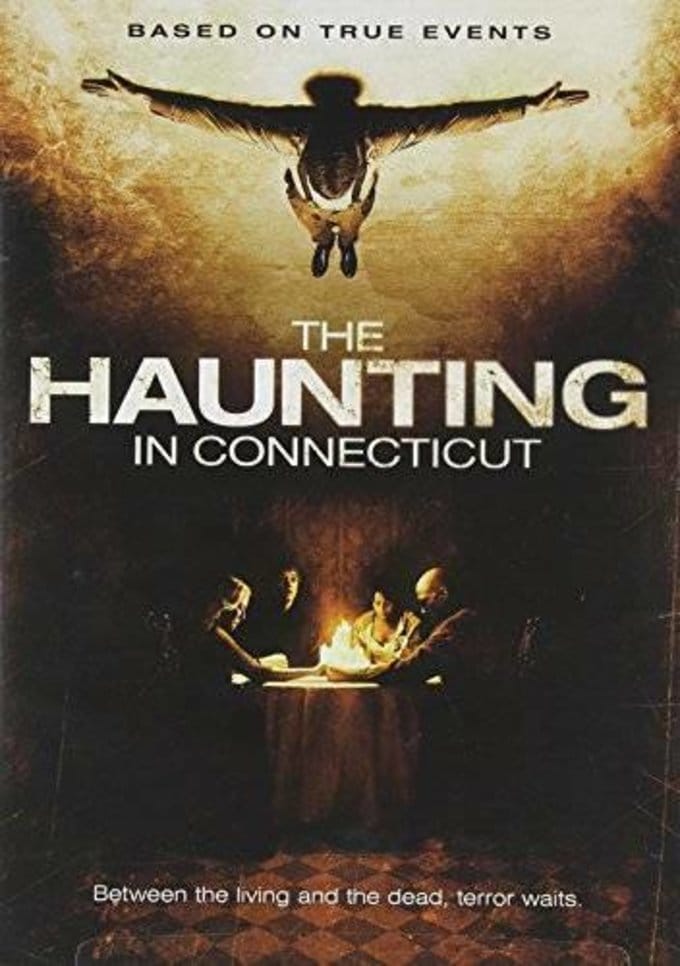 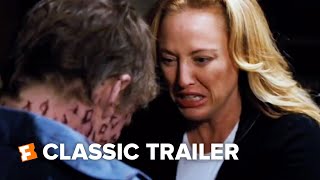 A direct descendent of classic haunted-house films like BURNT OFFERINGS (1975) and THE AMITYVILLE HORROR (1979), THE HAUNTING IN CONNECTICUT also features the classic premise of a family moving into a new home where the bad deeds of previous tenants have left a foul psychic residue. Reportedly based on true events experienced by the Snedeker family in the 1970s, Peter Cornwell's film has plenty of effective scares, but it is also a moving family drama featuring an impressive performance by Virginia Madsen (SIDEWAYS).

It is 1987, and Connecticut teenager Matt Campbell (Kyle Gallner) is undergoing painful, experimental cancer treatments. Long drives to the hospital are making a trying experience even worse, so his mother, Sara (Madsen), rents an old house and moves the family closer to Matt's clinic. Soon after moving into the house, Matt begins to have disturbing hallucinations of strange figures; but believing these visions to be unfortunate side effects of his cancer therapy, he keeps them to himself. When the visions persist, a bit of sleuthing reveals the Campbells' new abode to be an old funeral home where séances were held in the 1920s by a mortician who also had dealings in the black arts that have left some restless spirits wandering the house. The first half of THE HAUNTING IN CONNECTICUT, where it isn't clear if Matt's visions are real or imagined, is driven more by the touching story of a mother and son caught in a painful situation than by shocks and scares. Once it's confirmed that the ghosts are real, however, the film becomes a tight little thriller with some genuinely creepy moments. Martin Donovan, as the alcoholic father of the Campbell family, and Elias Koteas, as a sympathetic priest, do great work in supporting roles.

The Amityville Horror
$6.40
Add to Cart

24%off
The Amityville Horror (Blu-ray)
$7.60 Super Savings
Add to Cart

The Amityville Horror
$6.40
Add to Cart

16%off
The Haunting in Connecticut 2: Ghosts of Georgia (DVD)
$8.40 Super Savings
Add to Cart