Behind the Mask: The Batman Dead End Story 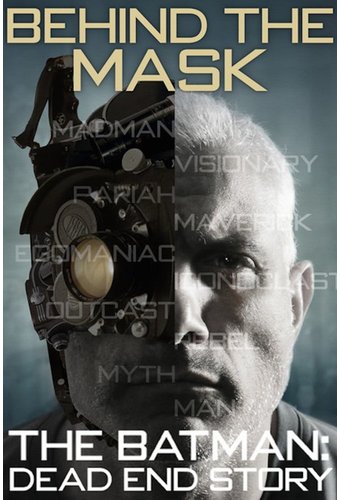 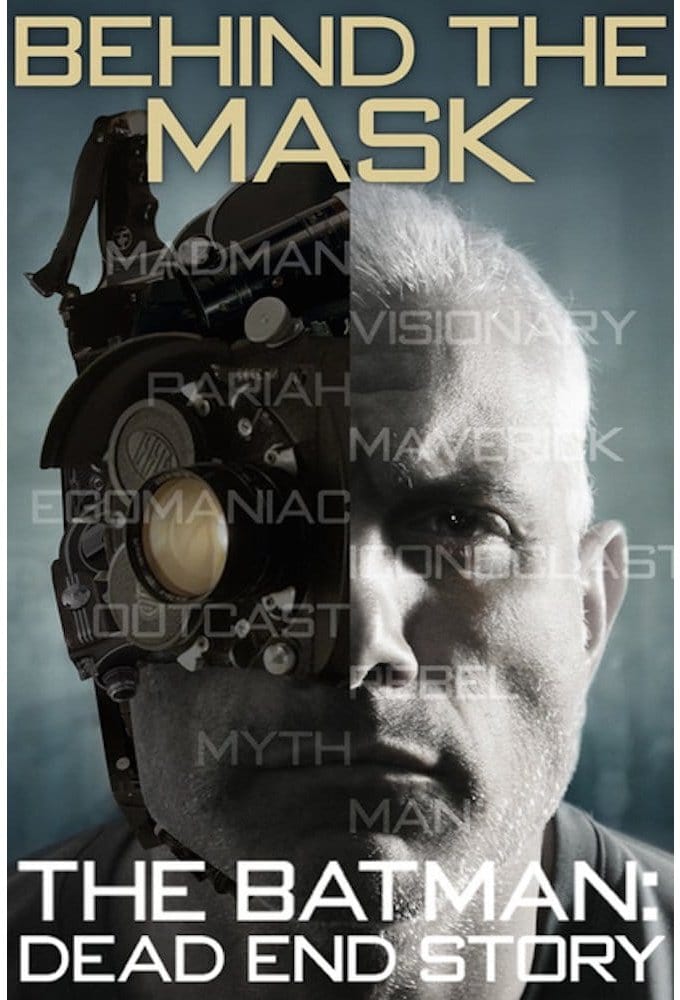 In 2003, award-winning commercial director, Sandy Collora set out to make a short film. He wound up making history. 'Batman: Dead End' wowed Batman and Predator fans alike at the San Diego Comic Con that same year and became one of the most talked about and downloaded short films ever made. Presenting Batman in a way he'd never been seen before - a dark, brooding, creature of the night straight out of the comic books squaring off against the Predator in a dark alley somewhere in Gotham City - every fan boy's wet dream. Shot over the course of 4 days in North Hollywood, CA, the film became an overnight sensation, putting Collora in front of some of the biggest names in Hollywood. Chronicling the trials and tribulations of Collora, through the phalanx of studio executives, producers, actors, writers, managers, and agents, trying to get his first feature film off the ground, director Eric S. Dow takes us on a startling and heartwarming journey about an artist with a dream - an artist who never quit. A polarizing figure, Collora explains first hand through interviews and archive footage what happened and more importantly what didn't happen in the wake of this magic, little 8-minute short film, that in the words of Batman actor, Clark Bartram, "Shook up the world..."