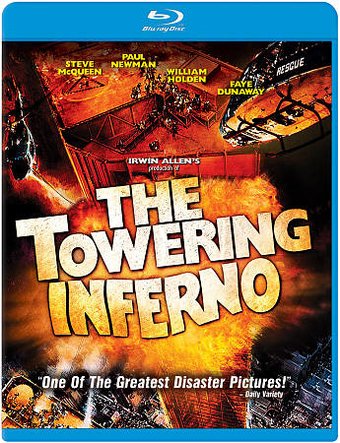 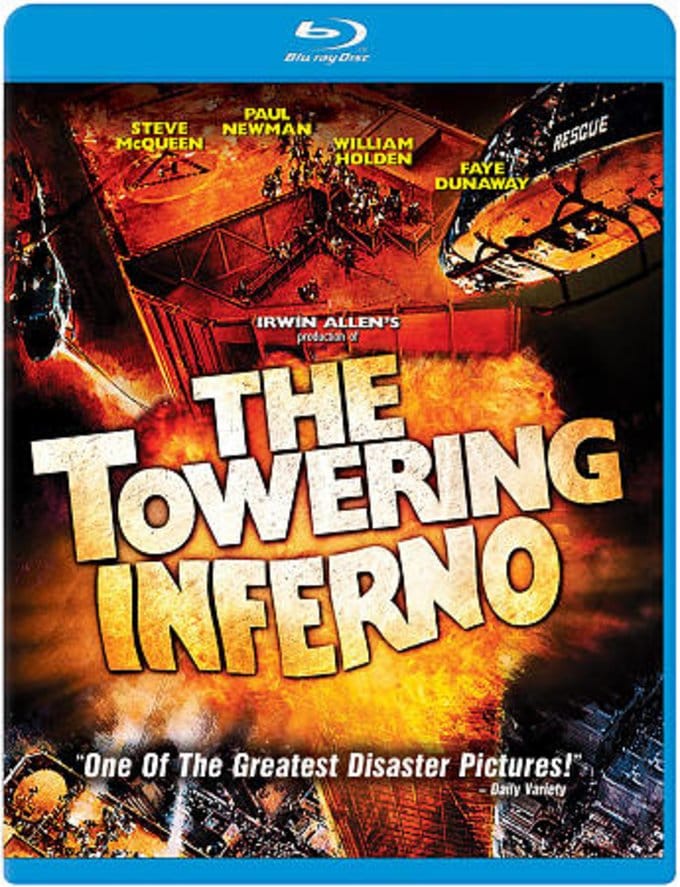 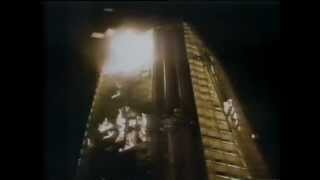 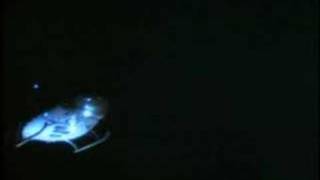 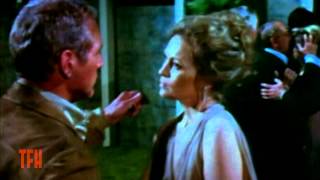 A dedication ceremony at the world's tallest skyscraper turns into a high-rise catastrophe when a defective wire in its systems-control panel causes an electrical flare-up. Within minutes the gala event turns into a hellish inferno, as a raging fire traps society's most prominent citizens on the top floor. Winner of three Academy Awards, this spectacular suspense thriller features dazzling special effects and a star studded cast including Paul Newman, Steve McQueen, William Holden and Faye Dunaway.

One hundred and thirty stories of glass and steel pierce the landscape, a monument to architectural know-how and the power of money. But the builders have taken some cash-saving shortcuts, and it takes just one spark from an electric current to set off a disaster.
During a celebratory party full of wealthy movers and shakers, the tower bursts into flames, and chaos erupts as the raging force of nature envelopes the structure. A courageous fire captain on the outside and the desperate architect trapped inside struggle to save the guests from the fire created by their greedy manipulations.