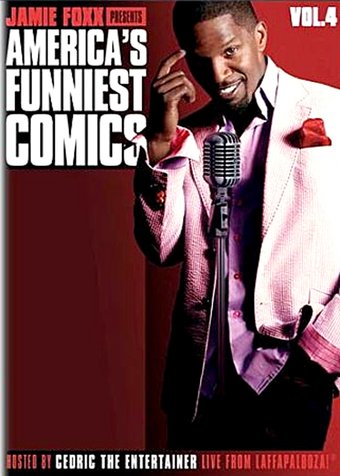 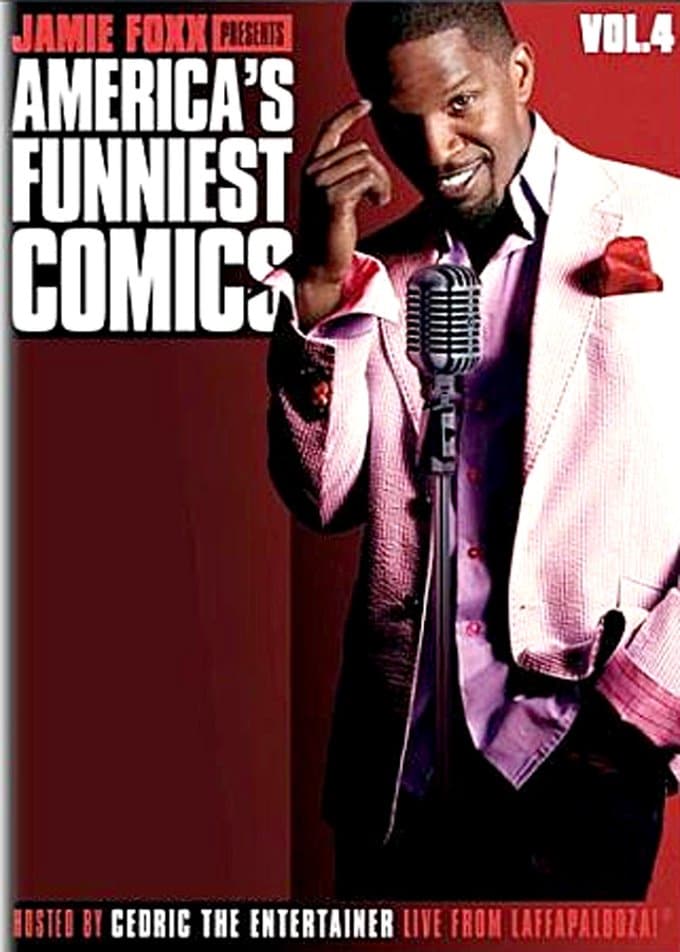 Jamie Foxx may have starred in box office hits like DREAMGIRLS and RAY, but he hasn't forgotten where his roots lie, as this fourth volume in his AMERICA'S FUNNIEST COMICS show demonstrates. Foxx returns to the the comedy circuit where he made his name to bring some of America's finest up-and-coming stand-up comedians into the spotlight, providing entertainment and much-needed exposure for the comedians. In this fourth volume Foxx and his host, Cedric the Entertainer, travel to Atlanta to take a look at some of the side-splitting talent working the clubs.

67%off
The Torry Brothers: Platinum Comedy Series (DVD)
$4.98 on Sale
Add to Cart