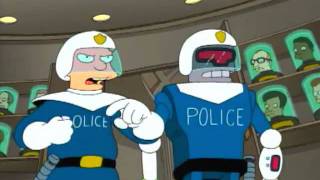 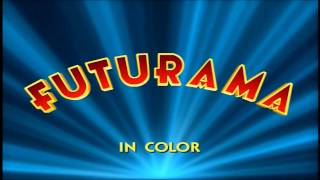 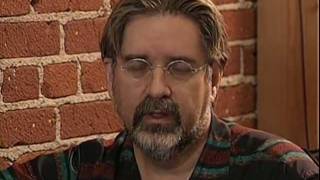 Futurama - Welcome to the World of Tomorrow (Behind the Scenes)

FUTURAMA is an animated sci-fi comedy from the genius of Matt Groening, the mastermind responsible for THE SIMPSONS. The show was equally hilarious as its predecessor, and sported a cast of guest characters to rival Homer and pals, including the voice of Al Gore as himself in "Crimes of the Hot," and William Shatner and Leonard Nimoy in "Where No Fan Has Gone Before," a priceless spoof on Star Wars fans. The story centers around Philip Fry, who in 1999 accidentally got himself cryogenically frozen while working a dead-end job as a pizza delivery boy. Waking up in the year 3000, he's given another chance, and goes to work at the Planet Express Corporation, again as a delivery boy, but this time to the farthest reaches of the galaxy. He also befriends Leela, a beautiful one-eyed mutant alien, and Bender, a robot with a substance abuse problem. Episodes include "Jurassic Bark," "Bend Her," "Three Hundred Big Boys," and "The Farnsworth Paradox."