Vibe: "...Pete has reassumed his position as track master by employing a more versatile approach to his production and some of the freshest MCs around..." 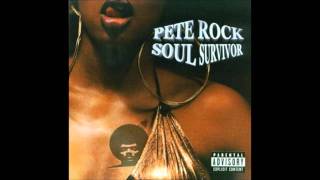 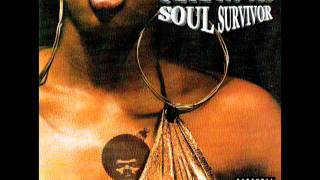