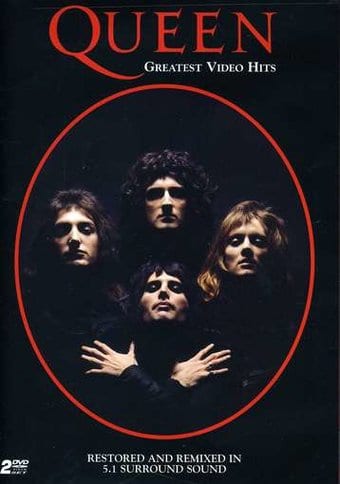 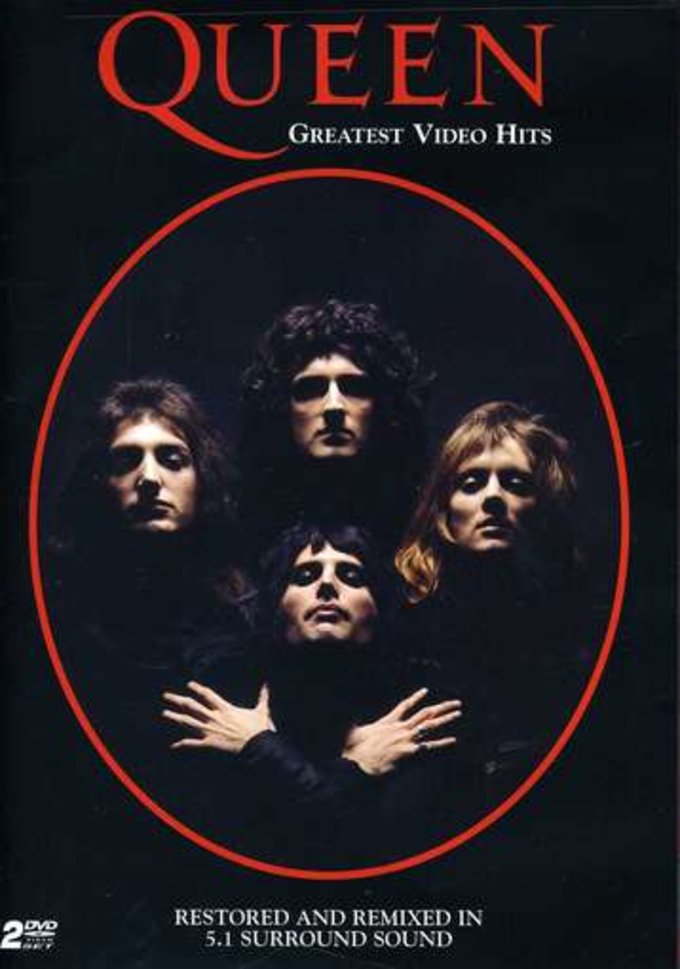 This DVD collects a selection of Queen's videos together as a companion piece to the best-selling "Greatest Hits" album. spread over two discs, classic Queen tracks are included, such as "Bohemian Rhapsody," "Killer Queen," "We Will rock You," and "We Are The Champions." Some previously unavailable material is also included, so join Freddy and the boys as they rock you through some innovative examples of early pop videos.

50%off
Queen
Classic Albums: Making of A Night at the Opera
$3.98 Super Savings
Add to Cart

18%off
The Darkness
Shadows and Light
$16.40 Super Savings
Add to Cart