Get email alerts for Peabo Bryson
14 ratings
Currently Out of Stock: We'll get more as soon as possible
Notify Me When Available
Add to Wishlist
Format:  CD
sku:  ZNL 0233
Related products:
Peabo Bryson: Positive for $2.98
Our customers love us! 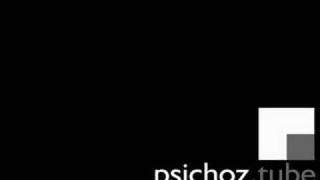 Peabo Bryson
Take No Prisoners
$5.50 on Sale
Add to Cart