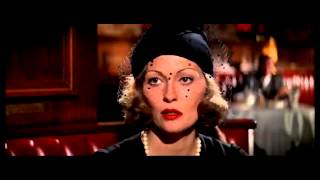 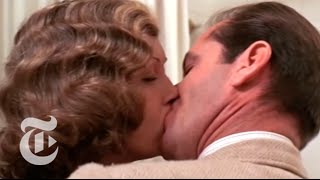 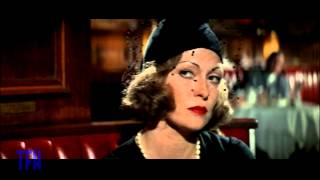 Many films from the 1970s allow even the most gripping narratives to flow with the consequences of real life. CHINATOWN is a classic film whose intrigues and adventures culminate in life-changing moments for its protagonist, Jake Gittes (Jack Nicholson).

Director Roman Polanski's classic neo-noir detective story is set during a heat wave in 1930s Los Angeles, where residents suffer from a water shortage due to an ongoing drought. With stellar contributions from composer Jerry Goldsmith and screenwriter Robert Towne, whose script recalls the hard-boiled cynicism of Raymond Chandler and Dashiell Hammett, CHINATOWN is a complex and superbly crafted period drama that has become Polanski's most critically acclaimed film. Private investigator Gittes runs a sleazy detective agency. When a client (Diane Ladd) hires him to spy on her "husband," who is rumored to be having an affair with a younger woman, Jake uncovers a plot against the man--but this is only the tip of the iceberg. Still to emerge are a sex scandal implicating the real wife (Faye Dunaway), with whom Jake is destined to become more closely acquainted, and a real estate swindle of tremendous proportions devised by her tycoon father (John Huston), backed up by a vast network of corrupt city officials and landowners who make life hell for the private eye.

This story crystallizes the impact of a chance meeting with the romantic ideals of the early 1970s, when the American urban landscape and economic power structures were in flux.

The Maltese Falcon
$19
Add to Cart