Mac and Me (Blu-ray, Collector's Edition)

Eric's new in the neighborhood. Mac's new on the planet.

Available: Usually ships in 3-5 business days
Add to Cart
Add to Wishlist
Format:  Blu-ray
sku:  74EQV
Also released as:
Mac and Me for $8.40
Our customers love us! 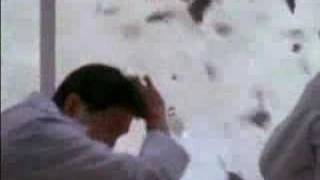 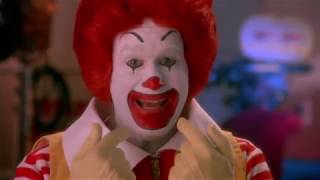 Mac and Me - Theatrical Trailer 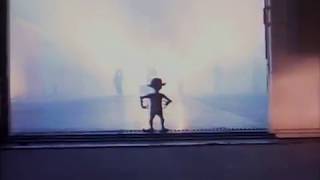 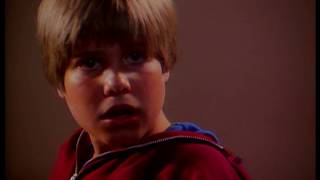 When a mysterious alien creature (Mac) is accidently picked up by an American space probe and brought back to Earth, he finds himself in the home and eventually the heart of a handicapped boy who helps him reunite with his family and return to his own planet.

Family film about a cute, charming alien who's stranded on Earth, but becomes friends with a boy confined to a wheelchair.
The two enjoy adventures with each other (including a song-and-dance number at McDonald's!), but eventually the being from another planet is reunited with his parents.