Back to the Future 3 PG 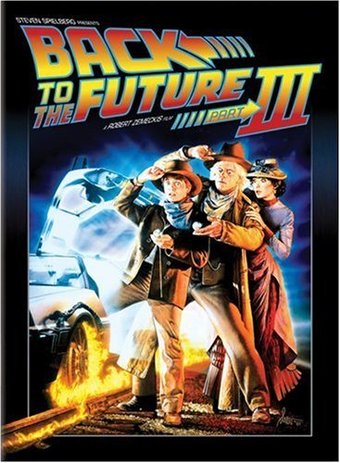 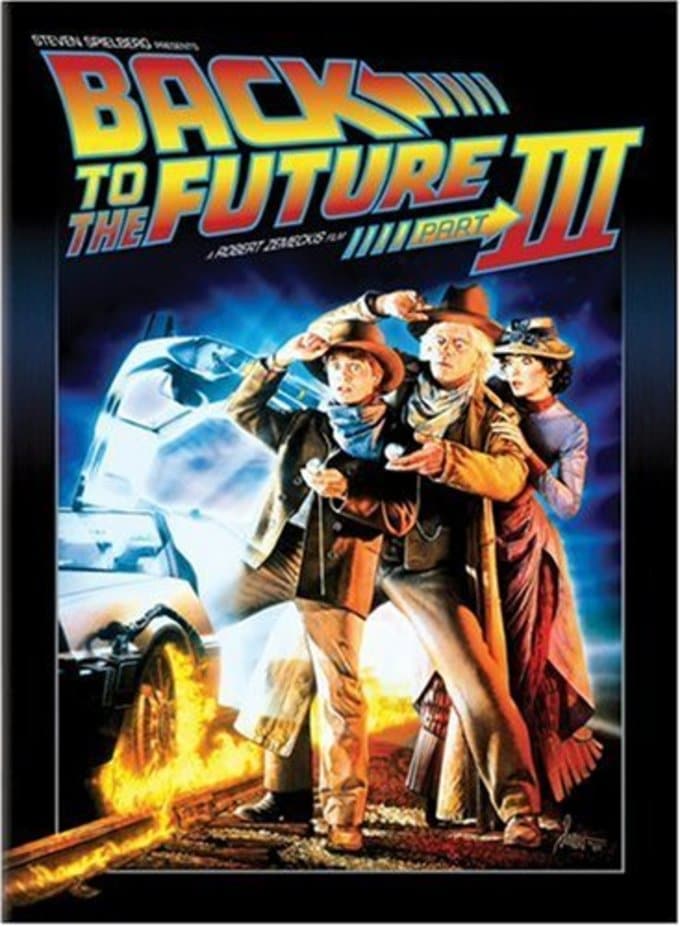 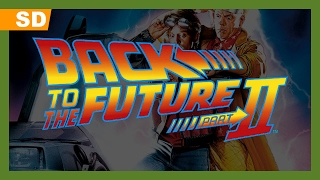 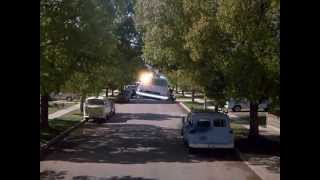 Back to the Future 2 Trailer 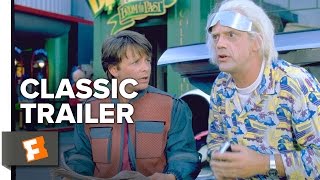 Released on the heels of BACK TO THE FUTURE II, this final entry in the time-traveling trilogy sends Marty McFly (Michael J. Fox) and Doc Brown (Christopher Lloyd) to the wild, wild West. After Doc Brown accidentally sends himself too far into the past, he advises Marty not to follow (through a strategically placed letter). Upon learning that Brown may be in trouble, however, Marty takes the DeLorean and heads for 1885. Just as Marty convinces Doc to return to the present, a new complication arrives in the form of a lovely schoolteacher, Clara (Mary Steenburgen). With Doc head-over-heels and refusing to leave, Marty must do some fancy gun-slinging to keep them both alive.

In this third and final entry in the "Back to the Future" series, loopy "Doc" Brown, the creator of the time-traveling DeLorean, goes back to 1885 -- the heyday of the Old West, and his favorite era -- where he falls in love with a beautiful school teacher. Marty must rescue the good doctor, however, when he learns that the treacherous Mad Dog Tannen, leader of the rascally Tannen gang, is gunning for Doc -- and the yellow-bellied coward won't hesitate to shoot him in the back. Because of his newfound romance, however, Brown doesn't want to leave. Can Marty find a way to bring Doc's love back to the future without destroying the pattern of time'

Pirates of the Caribbean - The Curse of the Black Pearl...
$8.40 Super Savings
Add to Cart