What he really wanted was to spend Thanksgiving with his family. What he got was three days with the turkey. 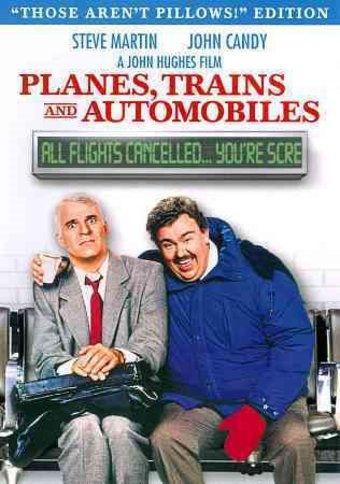 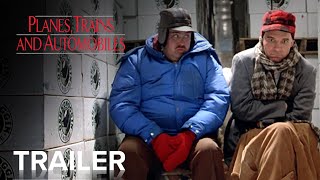 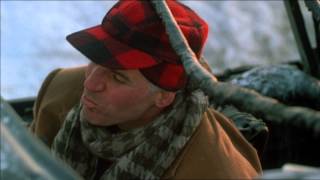 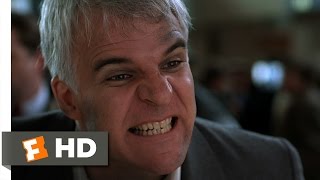 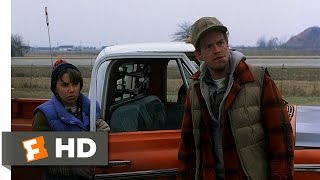 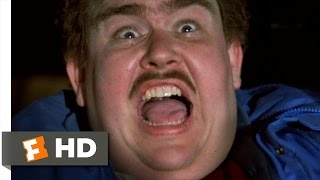 All Neal Page (Steve Martin) wants to do is make it home from a business trip in New York City and spend Thanksgiving with his family in Chicago. Instead, he finds himself rerouted from New York's La Guardia Airport to Wichita, Kansas. With no other options, Neal decides to share a room in a fleabag hotel with Del Griffith (John Candy), a shower-curtain-ring salesman and fellow stranded traveler. Although Neal finds Del to be a buffoon, he just can't seem to get away from him. To make matters worse, all their efforts to get back to Chicago fail as trains break down and rental cars catch on fire. Along the way they encounter crazy cabbies, redneck truck drivers, and oversexed bus passengers. John Hughes's (SIXTEEN CANDLES, THE BREAKFAST CLUB) first film to feature adults after his success with teen films features fine performances from Martin and Candy. Kevin Bacon, who appeared in Hughes's next film, SHE'S HAVING A BABY, makes a small but humorous appearance, as does Edie McClurg, known for her role as the high school secretary in FERRIS BUELLER'S DAY OFF.

An advertising executive who just wants to fly home to spend Thanksgiving with his family is stuck with a loud but lovable salesman during an unbelievable succession of blizzards, transfers, strikes, and delays.

16%off
The Great Outdoors
$8.40 Super Savings
Add to Cart

What About Bob? (DVD)
$6 Super Savings
Add to Cart