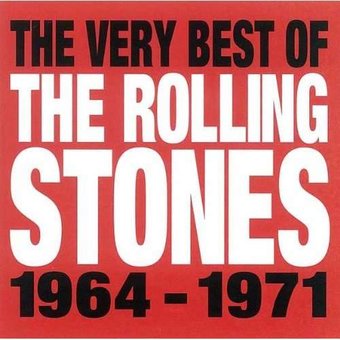 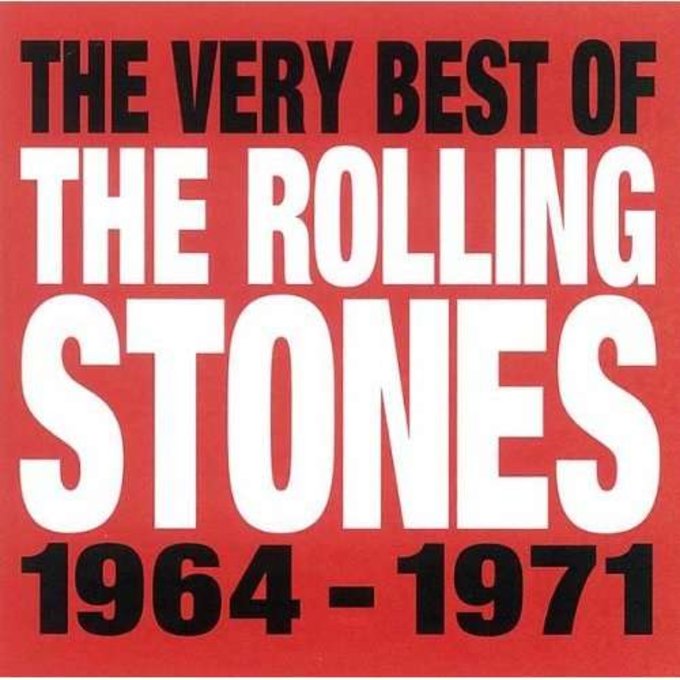 Personnel: Mick Jagger (vocals, harmonica, percussion); Keith Richards (guitar, acoustic guitar, background vocals); Brian Jones (guitar, slide guitar, sitar, recorder, Mellotron, marimba); Mick Taylor (guitar, slide guitar); Charlie Watts (drums, percussion); Bill Wyman (percussion, background vocals).
Photographer: Ethan Russell.
Released in early 2013 for no strong reason -- it loosely ties into the Stones' 50th anniversary bash, begun in the holiday season of 2012 and extending into the entirety of 2013 -- The Very Best of the Rolling Stones 1964-1971 is a good collection of 16 basics from the '60s and early-'70s Stones. It's all the hits you know by heart: "(I Can't Get No) Satisfaction," "Get Off of My Cloud," "Paint It, Black," "Under My Thumb," "Jumpin' Jack Flash," "Gimme Shelter," "Honky Tonk Women," "Brown Sugar," "Wild Horses." Odds are you already have these tunes somewhere in your collection but in case you don't, this is a quick, easy way to get some of the best rock & roll ever made. ~ Stephen Thomas Erlewine

The Who
The Ultimate Collection (2-CD)
$19
Add to Cart