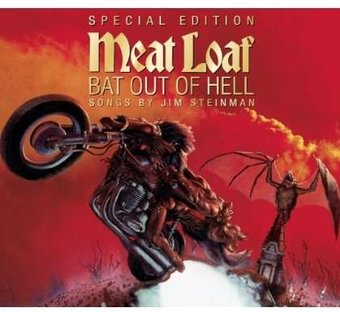 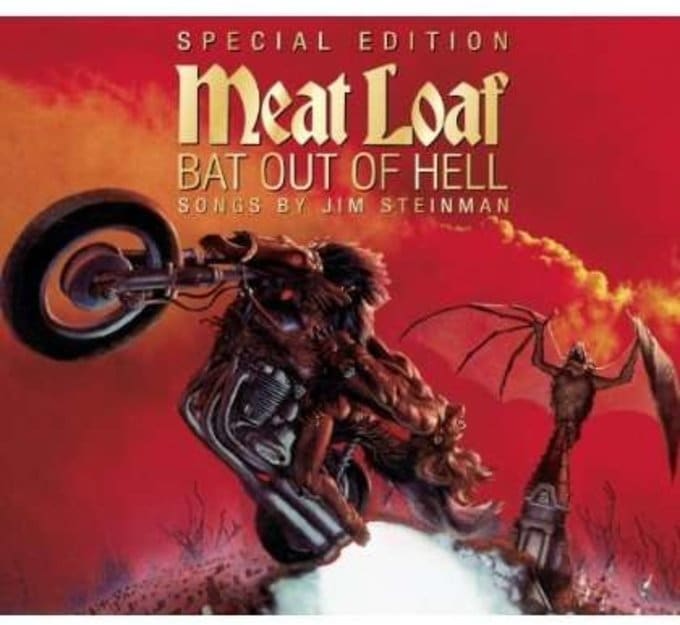 Almost 40 years since it's release in 1977, the seminal album is still 4th in the biggest selling charts, having sold more than 45 million copies and continues to sell around 200,000 copies each year. Bat Out of Hell is Meat Loaf's second album and the one that propelled him to global fame. His first collaboration with composer Jim Steinman, this operatic masterpiece enthralled audiences on it's release with it's vocal theatrics and groundbreaking videos. Produced by multi-instrumentalist Todd Rundgren, all songs are written by Steinman. Featuring hit songs and fan favorites including the title track, You Took the Words Right Out of My Mouth, Two Out of Three Ain't Bad and Heaven Can Wait, this 7-track epic album is released with bonus tracks including a Live version of Bat Out of Hell and the classic duet with Cher, Dead Ringer for Love. The Accompanying Hits Out of Hell DVD features the videos showcasing Meat Loaf's flamboyant stage presence. The album will be repackaged with a Collector's Edition 3D cover.