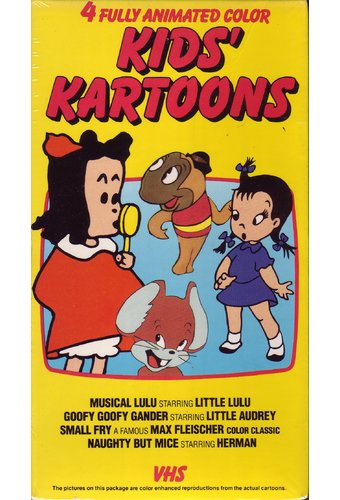 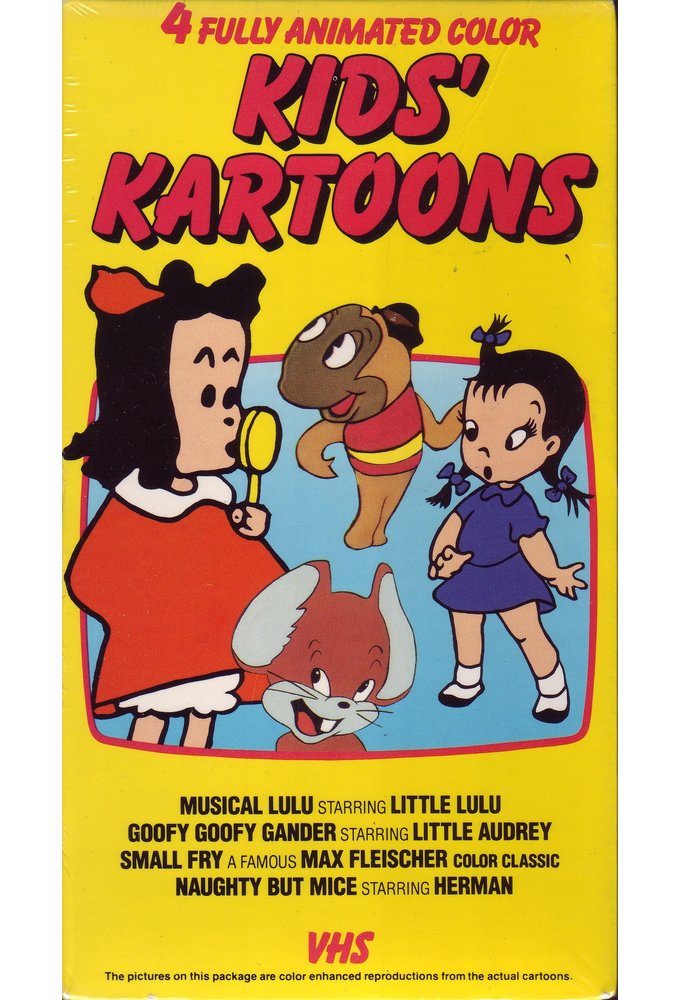 Little Audrey (full name: Audrey Smith) is a fictional character, appearing in Paramount Pictures' Famous Studios cartoons from 1947 to 1958. She is considered a variation of the better-known Little Lulu, devised after Paramount decided not to renew the license on Marjorie Henderson Buell's comic strip character. Despite some superficial similarities between the two characters, the Famous animators were at pains to design Audrey in contrast to Lulu, adopting an entirely different color scheme and employing the stylistic conventions common to Famous Studios' later 1940s repertoire, as opposed to Buell's individualistic rendering of Little Lulu. Veteran animator Bill Tytla was the designer of Little Audrey, reportedly inspired by his daughter Tammy (who was also his inspiration for Famous' version of Little Lulu, which he also worked on and directed several shorts of).[1] The original voice of Little Lulu was performed by actress Cecil Roy (who also provided the voice of Casper the Friendly Ghost). Little Audrey was instead voiced by Mae Questel, who also voiced most of Paramount's other major female cartoon characters including Betty Boop and Olive Oyl.

25%off
Daisy Derkins and the Dinosaur Apocalypse (DVD-R) TOP 25 Bestselling DVD
$5.95 on Sale
Add to Cart

The Beverly Hillbillies - Christmas in Hooterville
$1.98 on Sale
Add to Cart
(2)

25%off
Betty Boop Cartoon Classics
$5.95 on Sale
Add to Cart