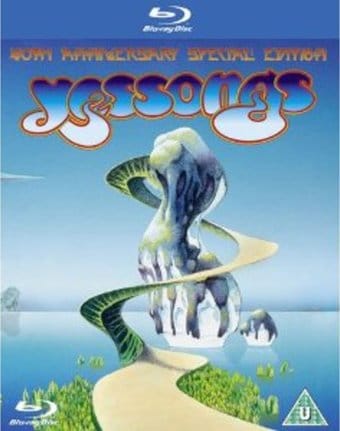 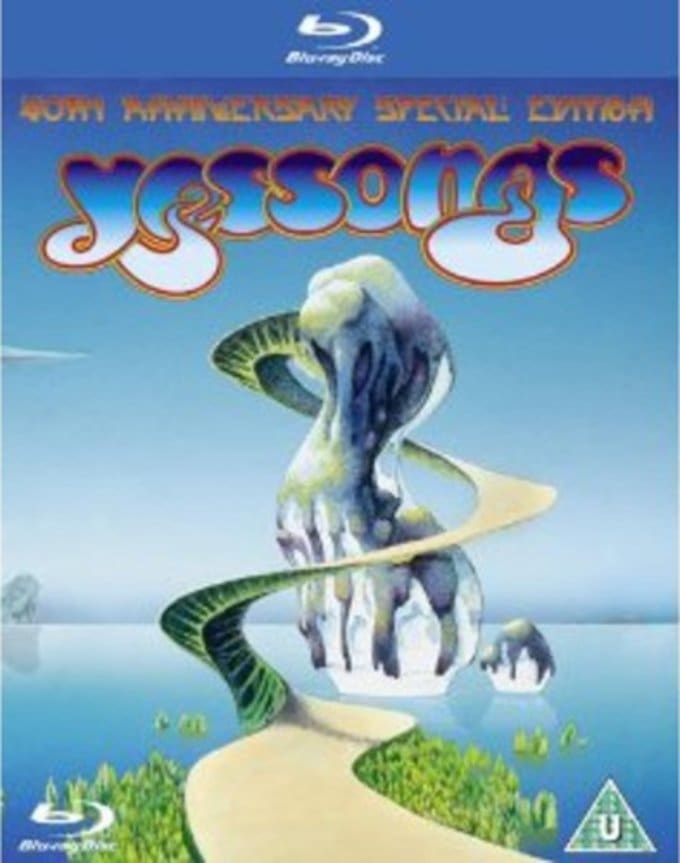 This unique concert video of Yes was filmed during their record-breaking tour and features the talents of the five original band members. The massively popular band defined the prog rock movement with their mystical epics which infused both a Medieval and Classical sound into rock music. Titles performed include "Close to the Edge," "All Good People," and "Roundabout."

Invasion of the Body Snatchers
$9.80 Super Savings
Add to Cart

20%off
Confessions of a Teenage Drama Queen
$4.98 Super Savings
Add to Cart

60%off
Eric Burdon
Live From Ventura Beach
$3.98 on Sale
Add to Cart