Loved by children. Desired by women. Adored by bartenders everywhere. 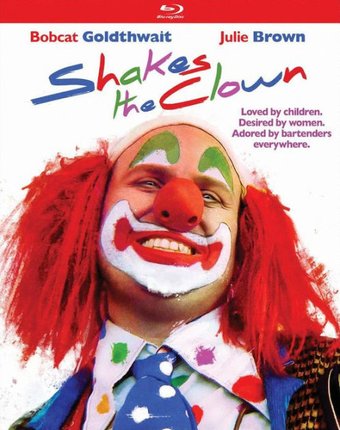 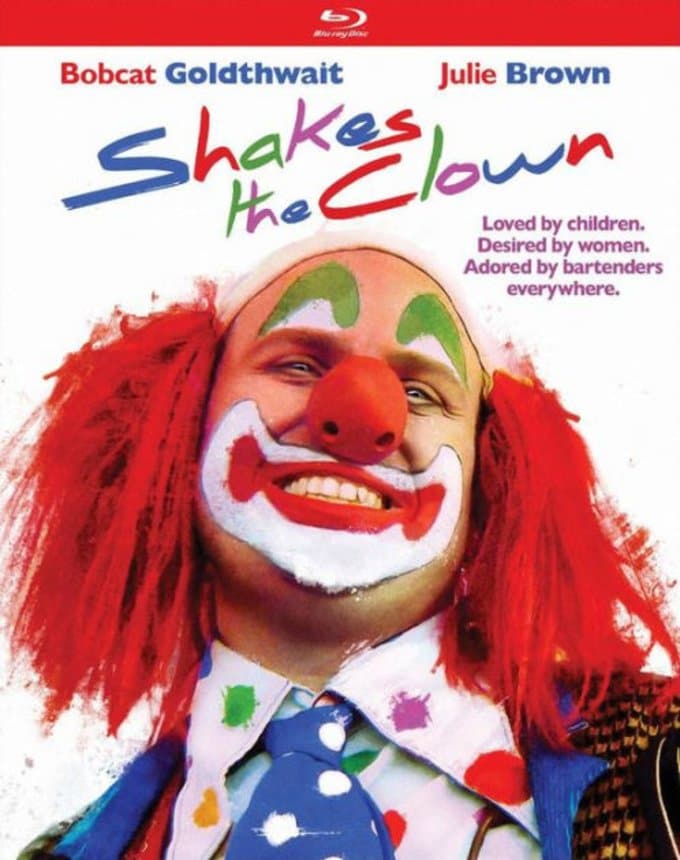 9.2K ratings
Currently Out of Stock: We'll get more as soon as possible
Notify Me When Available
Add to Wishlist
Format:  Blu-ray
item number:  XMLCR 63289BR
Different formats available:
Shakes the Clown (DVD) for $3.98
91% recommend us! 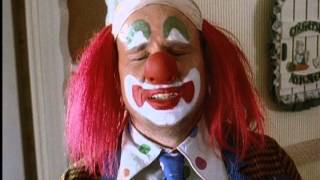 "Mom, who's the naked clown in our bathroom'" (Billy to his mother)
"Guys like that, you know, they give clowns a bad name." (Shakes the Clown about his rival, Binky)
"This is a double whammy, man. First I find out you kill someone. Then I find out you're a mime." (Dink the Clown to Shakes)

Shakes the Clown (Goldthwait, who also wrote and directed) drinks too much, is late to birthday parties and his girlfriend calls it quits when he misses her big bowling tournament. But things get worse when the clown dispatcher is found dead and Shakes becomes the prime suspect. He's on the run to prove his innocence, save the woman he loves from an evil clown and come to terms with the realization that he's a serious boozer. Billed as "The CITIZEN KANE of alcoholic clown movies," SHAKES also features a then unknown Sandler in a bit part as well as a scene-stealing, foulmouthed turn from Page, better know as Aunt Esther of TV's "Sanford and Son."

Bobcat Goldthwait's cult horror comedy, with lots of grossness and lots of fun.
In the small town of Palukaville, USA, a friendly but alcoholic clown named Shakes earns his living entertaining children. But his comic antics come to a halt when a rival buffoon murders Shakes' manager and frames the unfortunate lush for the crime.
Now it's up to Shakes to discover the truth... or it's prison stripes instead of clown suits for him.