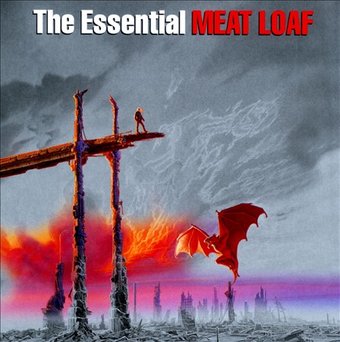 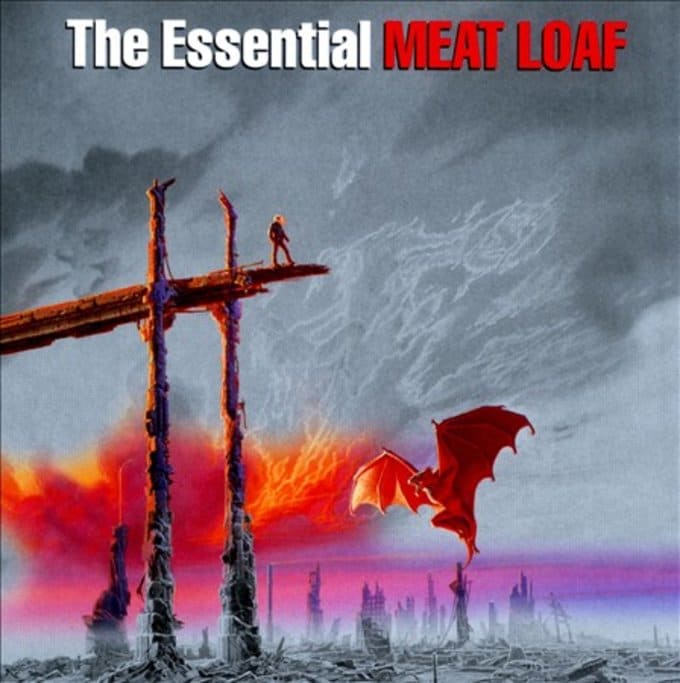 Audio Remasterers: Paul Angelli; Ted Jansen; Ted Jensen.
Recording information: A&M; Abbey Road; Avatar; Bearsville; Bovaland; Cherokee; Chun King; Conway; Criteria; House of Music; Howard M. Schwartz Recordings; Marcus Music; Metropolis; ocean way; Record One Recordings; Record Plant; Right Track; Sarm west; The HIT Factory; The Power Station; Utopia Sound.
Photographer: Timothy White.
Unlike previous collections Epic has assembled, this double-disc set draws not only from Meat Loaf's recordings for the label, but it also licenses his '90s comeback recordings for MCA. Which means, of course, that the 20-track collection is, indeed, the "Essential" Meat Loaf. Not all of his charting hits are here -- "What You See Is What You Get," his 1971 single with Stoney, is absent, as is "I'm Gonna Love Her for the Both of Us," the only hit he had between the two Bat Out of Hell albums -- but all of the key album tracks from the two blockbusters are here, along with highlights from the sequels to the sequel, which means everything that anyone but a die-hard Meat Loaf fan could want is on this collection: ("Paradise by the Dashboard Light," "Two Out of Three Ain't Bad," "You Took the Words Right Out of My Mouth," "Bat Out of Hell," "I'd Do Anything for Love (But I Won't Do That)," "Rock & Roll Dreams Come Through," "Objects in the Rear View Mirror May Appear Closer Than They Are," and a remix of "Life Is a Lemon and I Want My Money Back"). That said, it is true that either the two Bat out of Hell albums are a more cohesive listen than this set, simply because they were designed as complete albums. Consequently, casual fans may be just as happy to purchase those two discs, which will set them back about as much as The Essential Meat Loaf, but anyone who wants all the hits on one set should pick this up. ~ Stephen Thomas Erlewine

49%off
Meat Loaf
Bat Out of Hell III: The Monster Is Loose
$8.60 Super Savings
Add to Cart