You can't escape the curse. 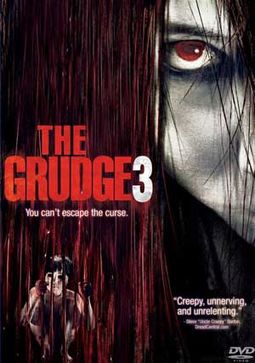 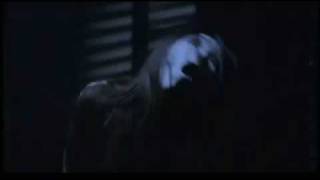 The endlessly unnerving Grudge series continues with THE GRUDGE 3. Jake (Matthew Knight), a survivor of the previous film's horrifying events, has been reduced to a shell of his former self. Restricted to the hospital and haunted by visions of the vengeful spirits of Kayako and Toshio, he finds a supporter in Dr. Sullivan (Shawnee Smith of SAW and THE BLOB). But after Dr. Sullivan searches Jake's home in a desperate attempt to get to the bottom of his suffering, she learns all too well that her patient's stories are true. Director Toby Wilkins (SPLINTER) takes the franchise into his sure hands and continues its patented pageantry of dread-laden thrills.

From Ghost House Pictures, the makers of 30 DAYS OF NIGHT and THE GRUDGE, comes the next installment in THE GRUDGE series. How do you stop a curse that never dies' Jake, the sole survivor of THE GRUDGE 2 massacre, is tortured by chilling visions of Kayako and Toshio that have led to his hospitalization. Jake's caretaker, Dr. Sullivan (Shawnee Smith, the Saw series) is determined to investigate his horrifying tales. She explores his Chicago home, finding another family on the brink of succumbing to the curse. It becomes clear that Jake's terrifying stories are true, and a mysterious Japanese woman may be the only hope of banishing the spirits forever...unless her plan destroys them all.