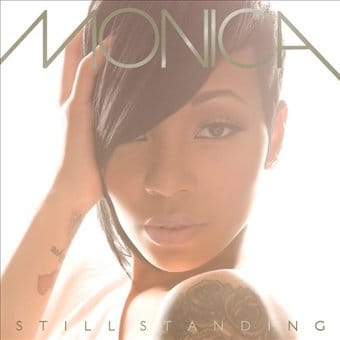 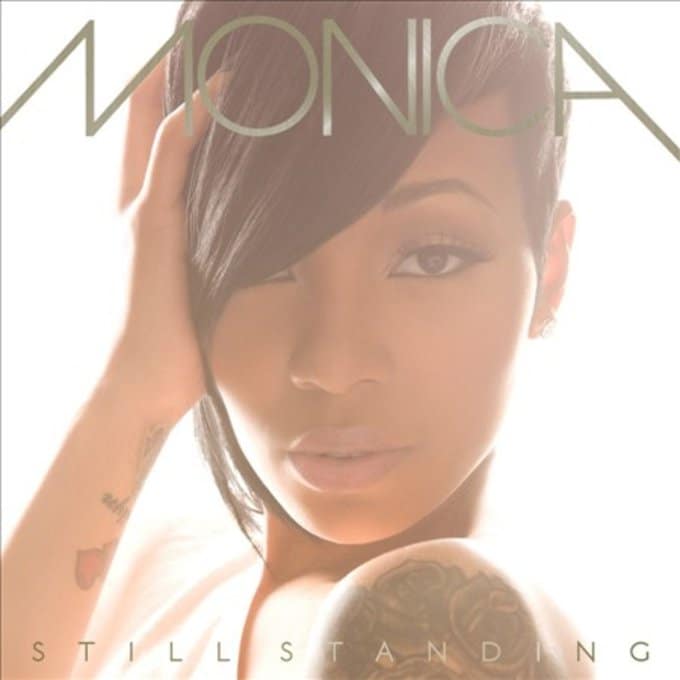 Get email alerts for Monica
Currently Out of Stock: We'll get more as soon as possible
Notify Me When Available
Add to Wishlist
Format:  CD
item number:  ZSUR 81716
91% recommend us!

Recording information: Atlanta, GA; Carrington House, Atlanta, GA; Doppler Studios; Germano Studios, New York, NY; Goldmind Studios, NJ; Johnt…'s Crib, Atlanta, GA; No Excuses Studios, Santa Monica, CA; Panic Room Studios, Miami, FL; Solitaire Studios, Atlanta, GA; SouthSide Studios, Atlanta, GA; Sphere Studios, London, UK; Studio At The Palms, Las Vegas, NV; The Black Room; The Taning Booth, Soapbox Studios, Atlanta, GA.
Photographers: Derek Blanks; Tony Duran .
Still Standing's title track was issued as a single weeks prior to Monica's BET reality series of the same name, which debuted in October 2009. Even though the song is a potent, low-profile anthem akin to a grown-up and feminized spin on T.I.'s "What You Know," it topped out in the 70s of the R&B/Hip-Hop Songs chart. The album seemed like it might be dead well before release until "Everything to Me" -- based on Deniece Williams' 1981 quiet storm "Silly" -- trailed in February and was in the Top Ten within a month, significantly raising the profile for Monica's fifth album. Some fans will be irritated that it took Monica three-and-a-half years to follow up a ten-song album with a set of equally brief length, but Still Standing benefits from quality control and a handful of particularly strong ballads. If the album is missing anything, it's the sharp and casual wrath last dealt in "Sideline Ho." Instead, we get her singing different lyrics over Evelyn King's similarly cautionary and aggressive "Betcha She Don't Love You" for "If You Were My Man" (like "Everything to Me," a collaboration with Missy Elliott and the ever-undervalued Jazmine Sullivan), so it's really not that much of a problem. ~ Andy Kellman