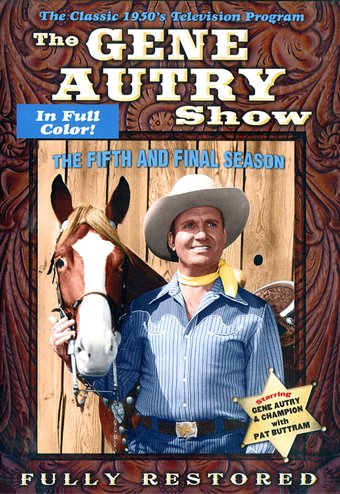 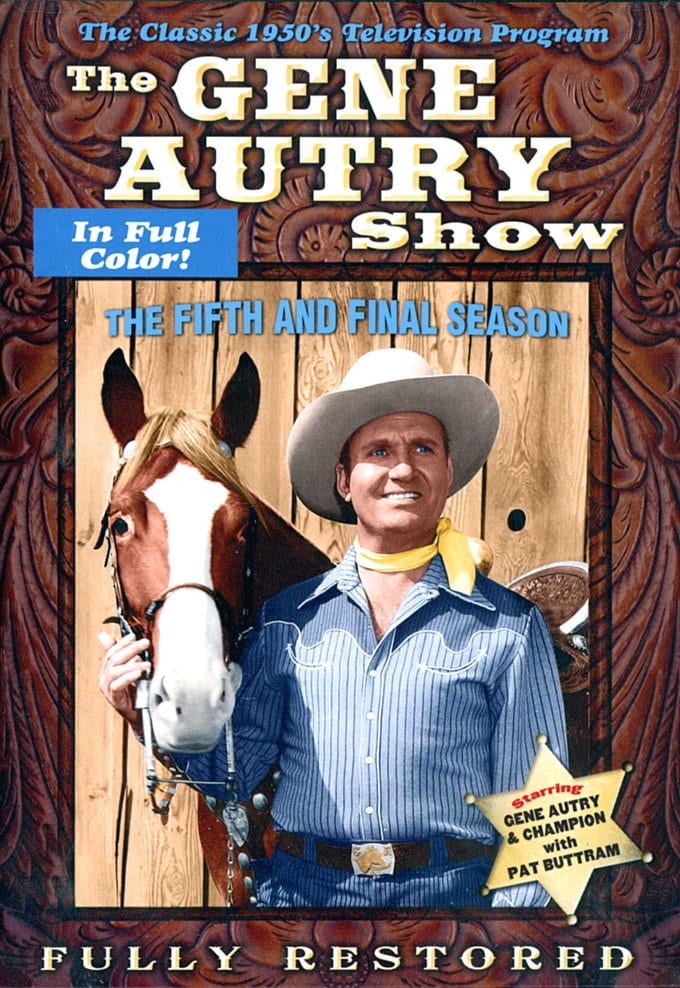 This set compiles all thirteen episodes from the final season of THE GENE AUTREY SHOW. These shows originally aired in 1955, and follow the various adventures of the popular singing cowboy.