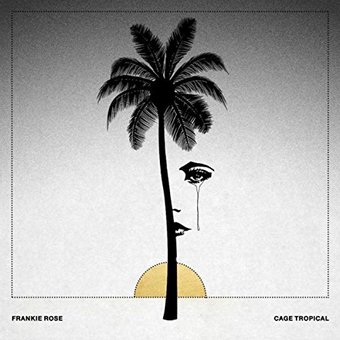 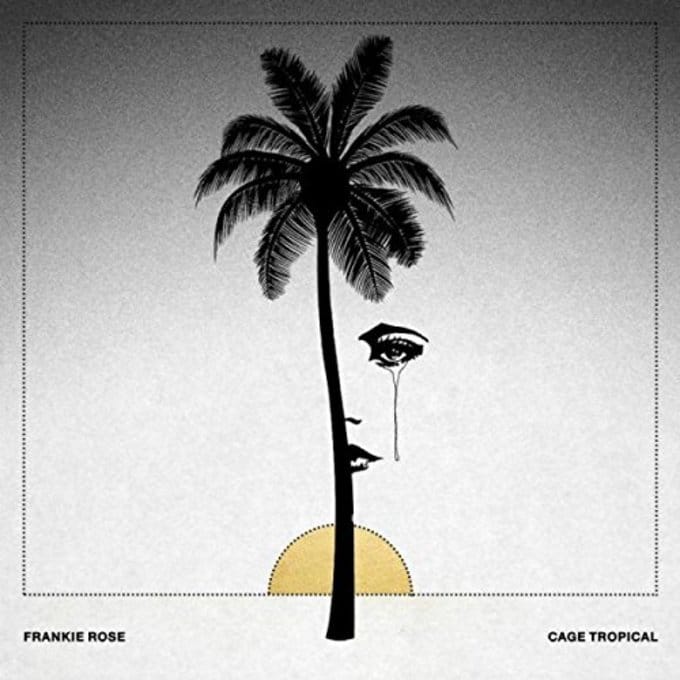 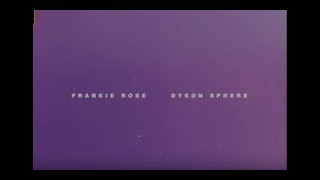 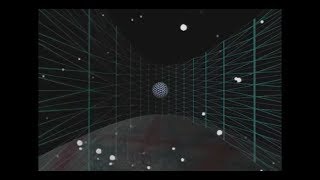 Paste (magazine) - "The vibe here is immaculate, intricate synth-pop, with glassy guitars and piano accents galore. The album comes with a loose sci-fi/paranormal theme that may reflect the project's genesis."

Recording information: Dr. Wu's Studio; Frankie's Closet; Melt Studio.
Illustrator: Frankie Rose .
Frankie Rose almost gave up making music during a downturn that occurred after she moved to her former home of Los Angeles, then found herself doubting her future. Luckily for anyone who didn't doubt Rose's skills, she rebounded and went to work with Jorge Elbrecht on her fourth record. Not surprisingly after the artistic crisis she went through, Cage Tropical is a little different than her past work. Gone are the lingering traces of her fuzzy noise pop beginnings and the spacy textures of mid-2010s work. Instead, she and her team of collaborators craft a sound that is built more on synths, icy cold atmospheres, and the goth pop tropes of the '80s. Banks of chilly synths, pulsing sequencer bass, FX'd guitar lines, and mechanical-sounding drums surround Rose's processed vocals, all blending together in a murky, dry ice-coated Wall of Sound. In less adept hands, the album might have been a derivative mess, but both Rose and Elbrecht are too skilled to let that happen. Elbrecht's production lets some air into the smoky room from time to time, breaking the Wall of Sound into manageable slices of retro pop. He's working with good material too, as Rose obviously has some deep emotions to get off her chest, and she hasn't lost her knack for writing both snappy melodies and truly lovely vocal harmonies. As to the former, there are a number of tracks that sound like lost '80s hits that somehow escaped. The loping, Kate Bush-in-a-teacup "Art Bell" is one of those, the chiming "Love in Rockets," which comes complete with some out-of-the-box synth sounds, is another. On these songs, and really all of the album, Rose isn't just using the '80s as a prop or making a novelty record. The big emotions need a big sound and the songs about returning to the city of her youth need the music of her youth to really hit home. It may be true that this is a pretty popular sound in 2016, but the duo really take a deep dive into the mechanics and feeling of it to craft something to put all the poseurs to shame. Cage Tropical isn't a pastiche and it isn't a joke, and if it had come out in 1985 -- and it seems like it should have -- it would be one of the classic albums of the era, right up there with Crocodiles or Hounds of Love. ~ Tim Sendra