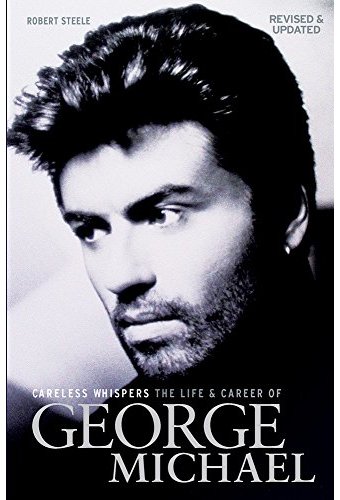 The unexpected death of George Michael on Christmas Day, 2016 brought to a close the life of one of the UK's most loved pop icons. Careless Whispers is the gripping story of this musical legend – A record-shattering singer, songwriter and producer whose 30-year career saw him become one of the best-selling artists of all time.

Revised and updated to encompass his final few years and the outpouring of love in his wake, this celebratory Omnibus Enhanced edition also includes a Digital Timeline of George Michael's career, packed with live performances, music videos, interviews and more.

This revealing biography digs deep into George Michael's career, from the formation of Wham! to his success as a solo artist and, eventually, the final projects before his tragic passing. Within this larger-than-life tale, Robert Steele also explores his closely-guarded private life, including the death of his partner in 1993, the drug and sex scandals that sent him to prison in 2010 and the circumstances surrounding his death, as well as details of his astonishing philanthropy which were never revealed during his lifetime.

Careless Whispers is an essential and inspiring read of a true musical icon like no other.

55%off
People You'd Like to Know: Legendary Musicians Photographed...
$15.73 on Sale
Add to Cart