In the ways of the ancients she found a hope for the future. 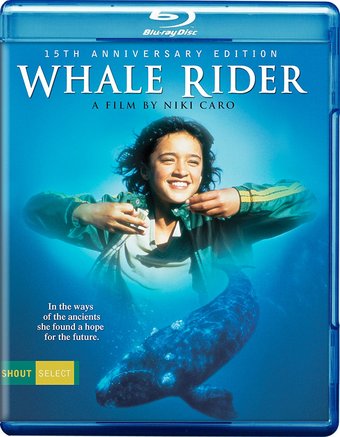 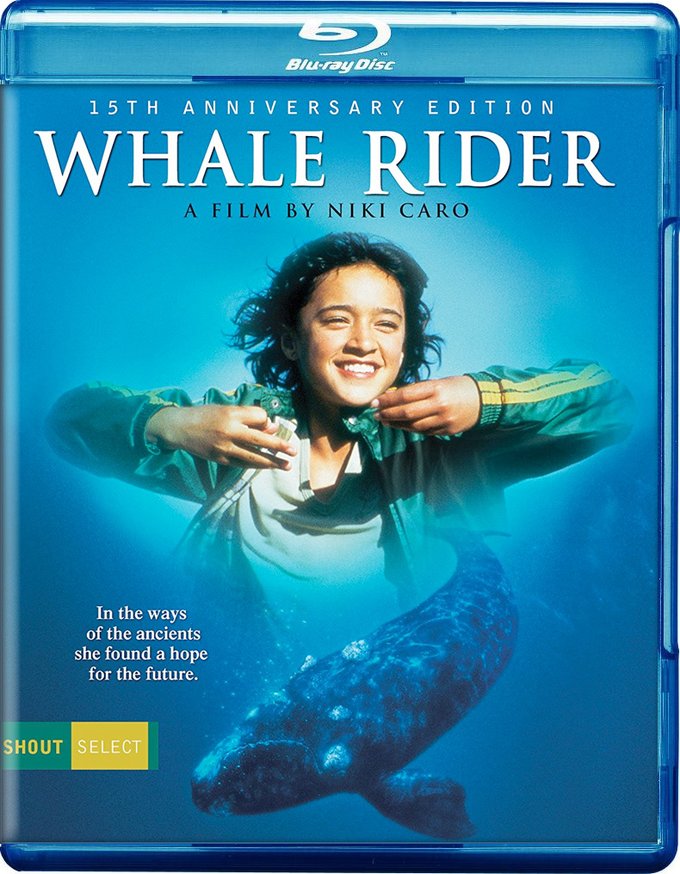 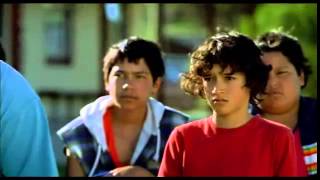 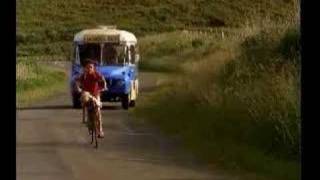 New Zealand's Maori culture is the focus of WHALE RIDER, the powerful coming-of-age tale of Pai (Keisha Castle-Hughes), a 13-year-old girl who feels destined to become leader and chief to her tribe although that role has always been reserved for males. In part, the role is her birthright, as her twin brother died in childbirth, and she survived. However, her grandfather, Koro (Rawiri Paratene), who is the current chief, stands firmly in the way of Pai's dream. He is extremely traditional and is superstitious that even Pai's curiosity in learning to be chief could upset the ancestors (who are the whales themselves). Pai's grandmother, Flowers (Vicky Haughton), defies Koro to support Pai, and her uncle, Rawiri (Grant Roa), trains her in the chants and battle techniques she needs. The rest is intuition, and Pai has loads of it--enough to communicate with the ancestors, and call them to her for help and guidance.

Weaving family life, cultural tradition, and an ancient myth into a contemporary story, WHALE RIDER is a tender tale. As Pai, first-time actress Castle-Hughes is a small but impressive warrior, perfectly balancing kid naivety with adult bravery. The traditional costumes, language, chants, and personality of the Maori people come through well, while the tale is clearly a modern fiction, based on a novel by Witi Ihimaera. Beautiful and dramatic New Zealand landscapes and dreamy underwater whale photography cement the formula of the film and add to its magic.

Once Were Warriors (Blu-ray)
$31.80 Super Savings
Add to Cart