They're up to something big. 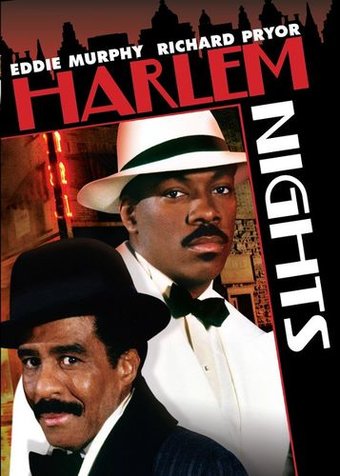 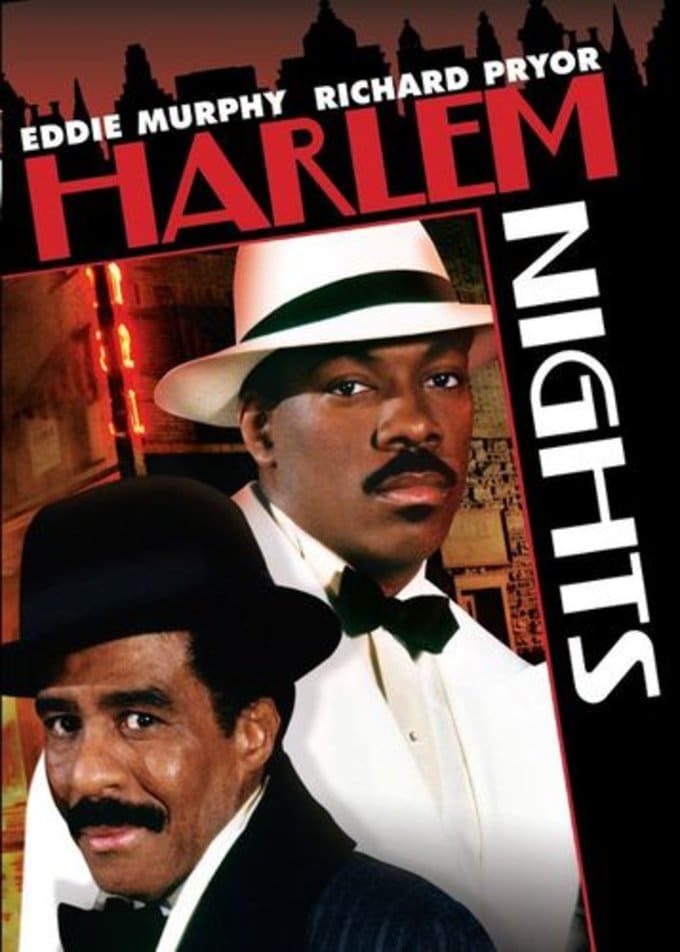 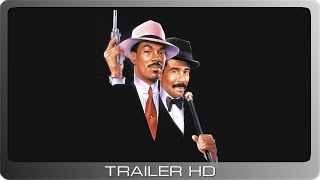 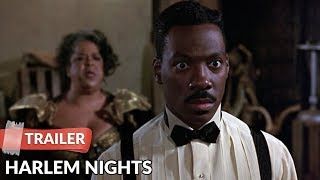 Sugar Ray (Richard Pryor) became Quick's (Eddie Murphy) adopted father when an adolescent Quick saved his life. More than two decades later, in 1938, Ray runs the most popular club in Harlem, with Quick as his right hand man. Before long, Bugsy, a white mobster (Michael Lerner) comes knocking for a piece of the club's action in the form of weekly protection money, with a crooked cop (Danny Aiello) as the muscle and a dangerous woman (Jasmine Guy) as the bait. But by fixing a big boxing match, Ray and Quick just may be able to thwart Bugsy's plan and make off with a wad of his cash in the process. Murphy wrote and directed.

Comedian Eddie Murphy's directorial debut. It's the 1930's and the joint is jumpin' over at Harlem's Club Sugar Ray. The hot spot is owned by its namesake and his adopted, hot-headed son Quick. But Quick and Ray soon discover they have an adversary in the form of gangster Bugsy Calhoun, who wants the club for himself, and is using a corrupt cop and an alluring femme fatale to do the dirty work for him. But the streetwise father and son are not easily duped, and instead hatch a plan to teach the mobster a lesson he'll never forget...

28%off
Vampire in Brooklyn
$6.50 Super Savings
Add to Cart

Customer Rating:
Based on 57310 ratings.


Harlem Nights marked Eddie Murphy's directorial debut! This film has practically become a favorite among Eddie's loyal fans! The film's cast is its biggest strength with Richard Pryor, Redd Foxx, Della Reese, Arsenio Hall, Jasmine Guy, Danny Aiello and many others! Even Boxing great Roberto Duran has a cameo! Harlem Nights is a film that you can watch over and over again and not get tired of it! A close friend watches this film on his birthday every year! As far as comedy films are concerned, Harlem Nights is right up there with the best!


Harlem Nights marked Eddie Murphy's directorial debut! Eddie does a good job also in giving the whole cast a lot of moments to shine! Speaking of the cast, you cannot do any wrong with the likes of Richard Pryor, Redd Foxx, Della Reese, Arsenio Hall, Jasmine Guy and Danny Aiello! This film is naturally funny and I guarantee as you watch it, you will be laughing too! I remember viewing this film in 1989 at a movie theater and the audience could not stop talking about it! Harlem Nights is a personal favorite of mine and i hope you will enjoy it just as much!