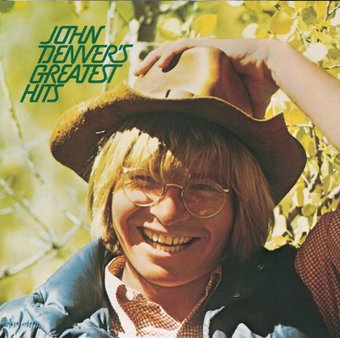 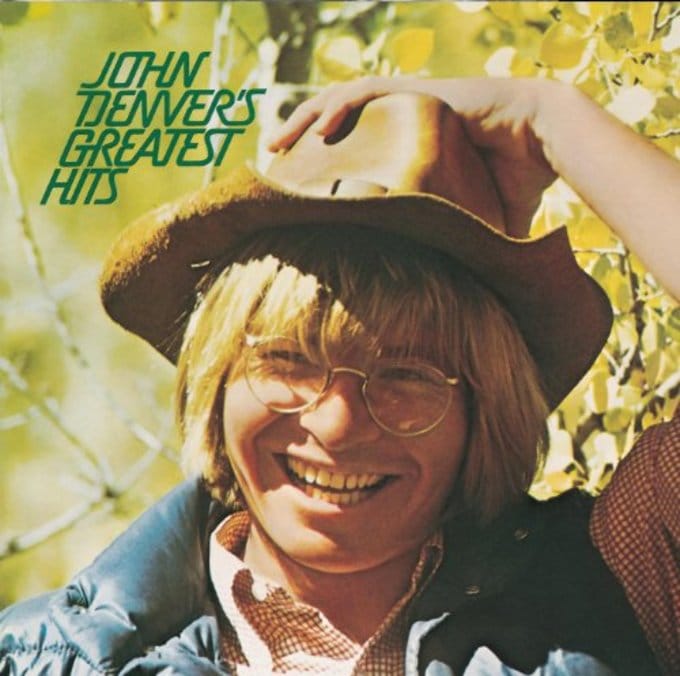 Personnel: John Denver (vocals, guitar); Bill Danoff (vocals, guitar); Paul Prestopino (guitar, harmonica); Steve Weisberg, Mike Taylor (guitar); Eric Weissberg (banjo, steel guitar); Frank Owens (piano); Dick Kniss (bass); Gary Chester (drums, percussion); Herb Lovelle (drums); Martine Habib, Taffy Danoff, Pupils of the Whitby School (background vocals).
Released in 1973, Greatest Hits only sums up a handful of years of hitmaking for John Denver, but what years those were. Between 1971 and 1973, Denver actually didn't have that many hits, but they were songs that defined him -- "Take Me Home, Country Roads," "Rocky Mountain High," and "Sunshine on My Shoulders." Those three songs, along with "Leaving on a Jet Plane" -- which he wrote but Peter, Paul & Mary made into a standard -- are all here, along with seven other early songs recorded between 1969 and 1973 that may not be familiar to the average casual fan, but all capture Denver's warm folk-pop at its best. There may be more hits on Greatest Hits, Vol. 2, but this collection is every bit as engaging as that record. ~ Stephen Thomas Erlewine