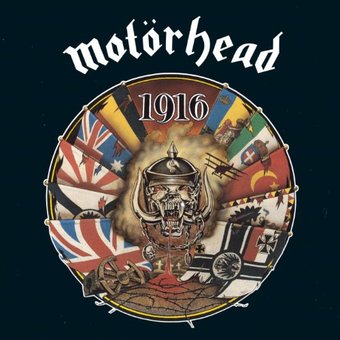 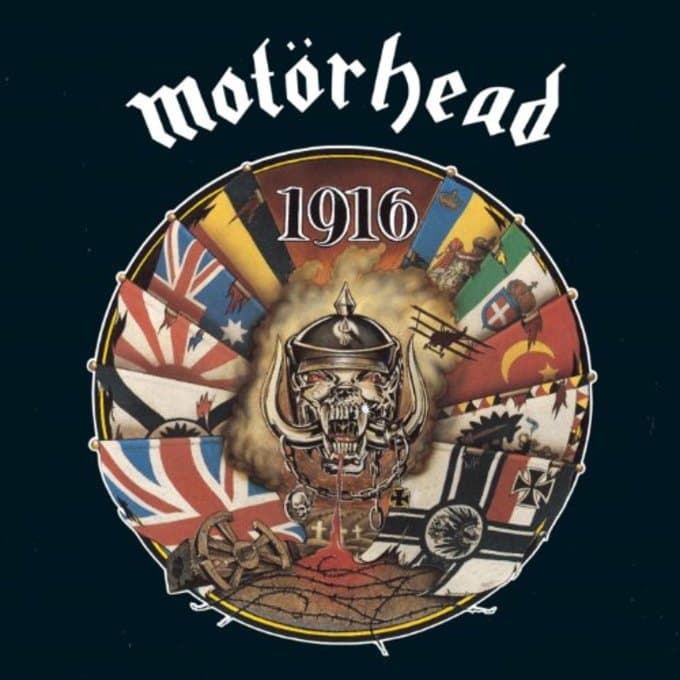 Rolling Stone - 3/21/91
3.5 Stars - Good Plus - "..manages to mingle ruthlessness and listenability like never beofre...creating a new threshold of sharpness for the genre. Fortunately, the crisper approach only makes the cruelty of the group's playing more pronounced."
Q - 3/91
4 Stars - Excellent - "..at 45 the godfather of thrash metal still won't give the old folks a break...Motorhead's ninth studio album is a mad morass of noise, the turbocharged twin guitars of Wurzel and Campbell adding a modern machine sheen to the more primeval approach of Lemmy's shot-blasted vocals."
Musician - 4/91
"..Exaggerating and flaunting death imagery, as metal acts are wont to do, is like giving the grim reaper the finger. In parodying death you defy it, an attitude many find hopelessly adolescent. But by employing the same with that fueled classics like "Killed by Death" to make a serious statement about the senselessness of war, Motorhead shows a surprising emotional range. Maturity even."

Along with 1986's ORGASMATRON, 1916, Motorhead's first release of the '90s, is the finest from the band's twin guitar line-up (which included Wurzel and Phil Campbell). Some longtime Motorhead fans wrote the band off after original guitarist "Fast" Eddie Clarke left in the early '80s, but, as the two aforementioned albums prove, Motorhead still had plenty of tricks left up their sleeve.
1916 is as close as Motorhead ever got to recording a concept album--some songs deal with the horrors of World War One, such as "No Voices in the Sky" and the title track. But there are several typical, non-message-laden Motorhead ragers, such as "I'm So Bad (Baby I Don't Care)," and a tribute to a certain legendary New York City punk group, "Ramones."

Motörhead
The Very Best of Motorhead
$10.90
Add to Cart

Motörhead
We Are Motörhead
$19.80
Add to Cart