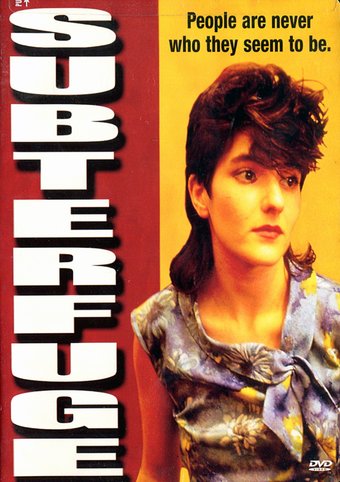 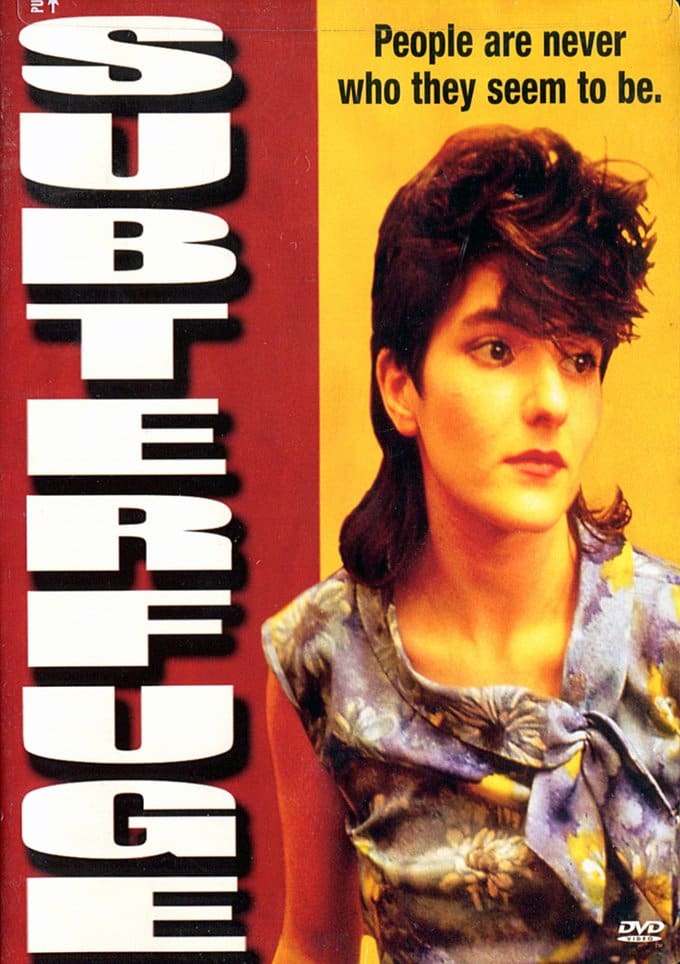 This gripping and acclaimed French drama tells the story of a man whose guilt leads him to engage in a strange, star-crossed romance. After being the perpetrator of a fatal hit and run accident, Serge is overcome by guilt. Obsessed with the man he has killed, he seeks out his victim's family. Soon, he has become romantically drawn to the dead man's beautiful young daughter, and embarks on a dangerous relationship with her.

Driving home late one night in the heart of Paris, Serge accidentally hits and kills a man. Fearing the consequences of reporting the accident, he panics and flees the scene. Consumed by guilt and obsessed by the man's death, Serge soon finds a newspaper article about the dead man and visits the suburb where he lived, discovering that he has a beautiful young daughter. Serge finds himself strangely attracted to her. Intriguing and moving, "Subterfuge" earned great acclaim upon its release, capturing film festivals' top awards.