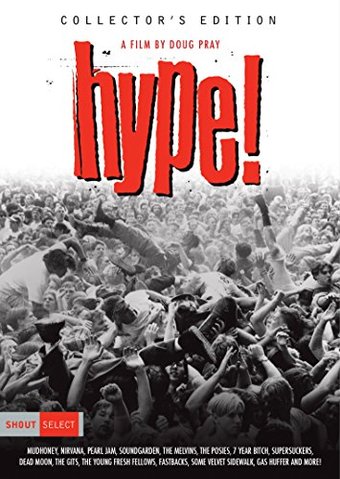 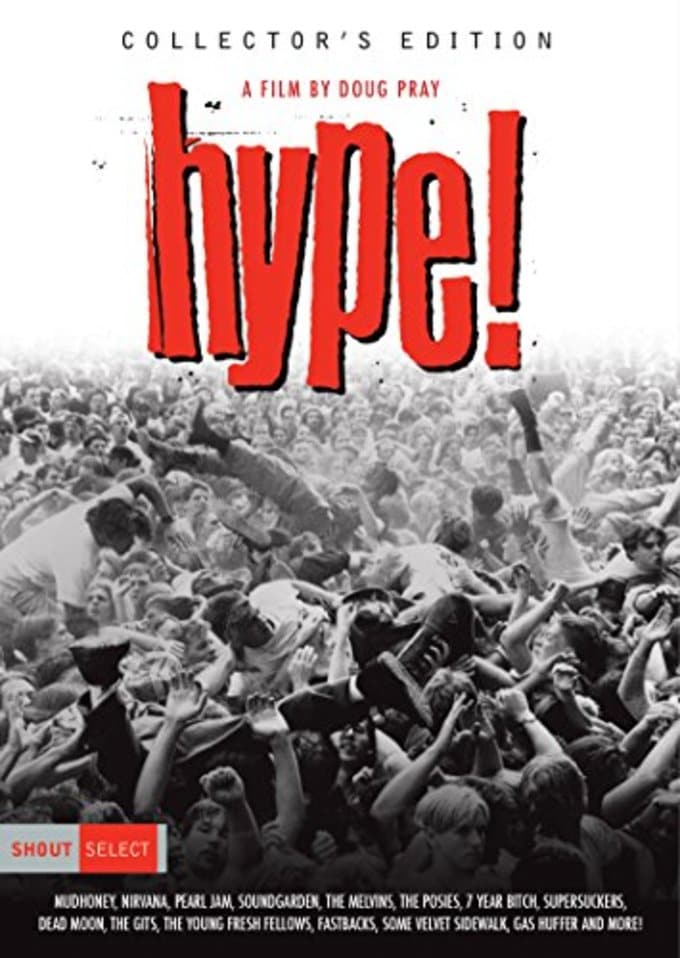 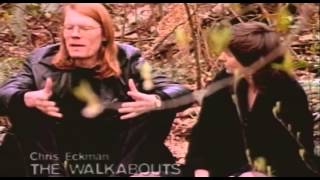 A clever chronicle of the commodification of the Pacific Northwest's celebrated "grunge" rock scene, whose members were lifted out of underground obscurity and propelled into the national spotlight--sometimes to their surprise--after the major-label success of the seminal grunge-pop trio Nirvana. Features rare interviews and performances from the gamut of grungesters, from the candy-pop stylings of The Posies to the rage rock of riot grrrls 7 Year Bitch and the country-punk swaggering of the Supersuckers.

Filmed over a 3-1/2 year period, "Hype!" takes a close, hard look at Seattle's "grunge" music scene, from its origins in the basements of young musicians in the 1980s to its worldwide popularity in the early 1990s, thanks largely to Nirvana's song "Smells Like Teen Spirit." Interviews and performance footage of Seattle musicians (both famous and unknown), provide insight into the history of grunge, most notably its effect on the music industry, and its exploitation by the media.

93%off
Ronald Reagan
Salute to Reagan: A President's Greatest Moments
99¢ on Sale
Add to Cart
(9)