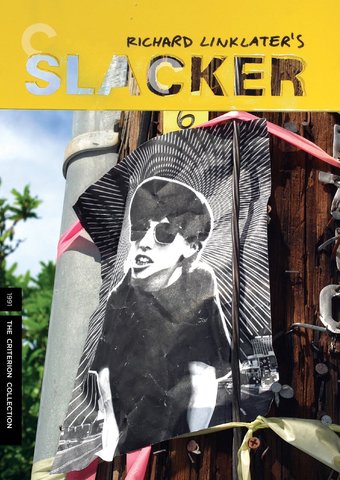 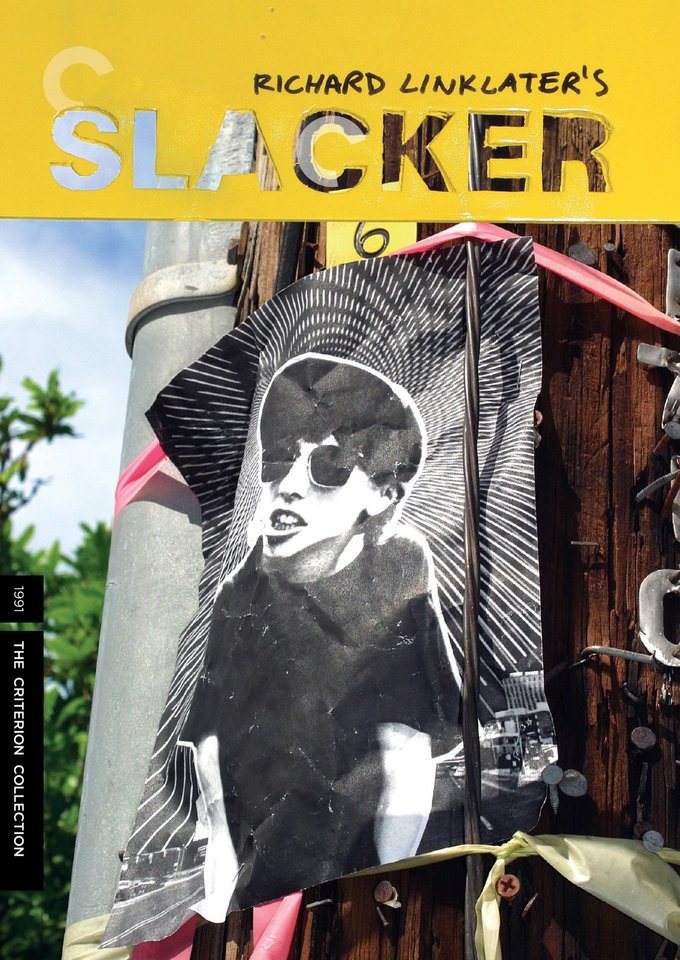 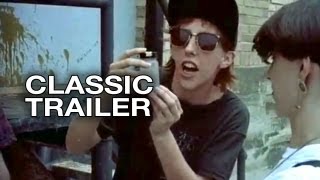 Texan filmmaker Richard Linklater's debut independent feature takes an original approach to traditional narrative, creating an entirely new form of cinema in the process. Shot at a leisurely pace with a style similar to Robert Bresson, SLACKER follows the unmotivated inhabitants of Austin, Texas, over the course of one day, as they waste their time talking about politics, philosophy, and popular culture. Beginning with a cab ride in which the fare (Linklater himself) suggests to the driver a theory about alternate universes (which also happens to mirror what transpires on screen), the film abruptly shifts to another character and situation after an elderly woman is hit by a car. Soon after, another character is introduced, and the camera follows her. This formula sticks for the whole film; by the end, dozens of characters have been introduced and, just as quickly, been left behind.

Linklater spent years taking notes in order to infuse original dialogue into every situation, which results in a sometimes pathetic, sometimes poignant, always amusing trip into a lackadaisical college town. Luckily, for fans of new and inventive approaches to filmmaking, Linklater himself wasn't a "slacker," ensuring the film's place in indie film history.

SLACKER, a unique slice-of-life series of linked but barely related episodes, follows the socially disconnected, overly educated, and barely motivated denizens of the coffeehouses, clubs, bars, apartments, stores, and streets of the college town of Austin, Texas. Richard Linklater's debut feature is a cult sensation that launched a thousand imitators, replete with garrulous, too-cool twenty-somethings debating pop culture phenomena, none of which can match the spacey, floating-camera timbre of the original.