Fear has a new home 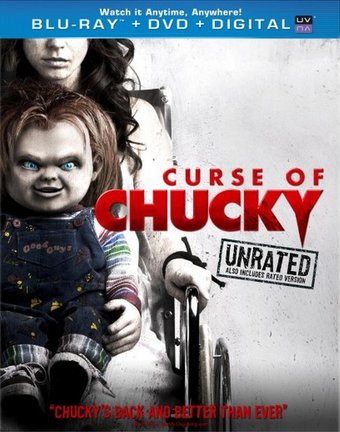 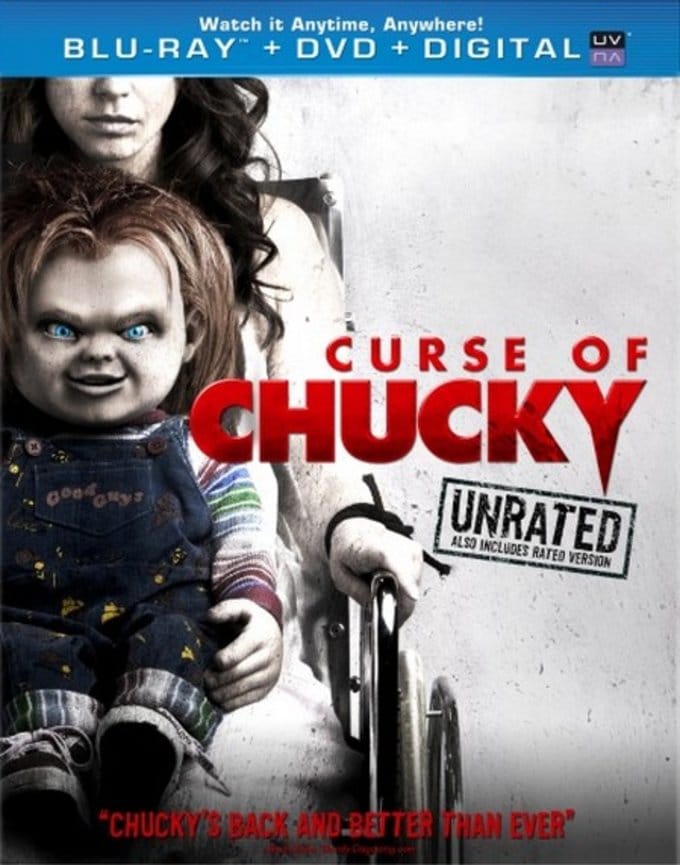 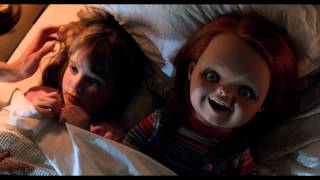 The silver screen's most menacing killer doll returns to settle an old grudge in this installment of the long-running CHILD'S PLAY saga written and directed by series creator Don Mancini. In the wake of her mother's recent suicide, grieving Nica (Fiona Dourif) is searching for answers when her older sister Barb (Danielle Bisutti) shows up to get the family's affairs in order. As tensions between Nica and Barb spike, the unexpected appearance of a Good Guy doll named Chucky (voice of Brad Dourif) offers some much-needed comfort to Barb's young daughter. Later, a series of vicious murders plague the family, prompting Nica from a connection between the bloodshed and the smiling, red-headed doll. Nica is right to be scared, too, because Chucky has been plotting his revenge for the past two decades, and now anyone who tries to stop him will learn that sometimes nightmares come true.

Village of the Damned (DVD)
$8.70 Super Savings
Add to Cart