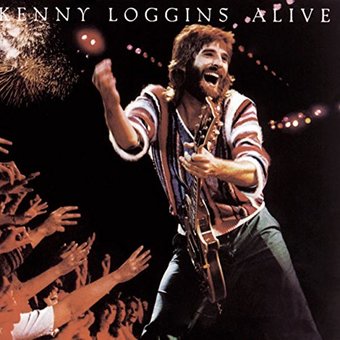 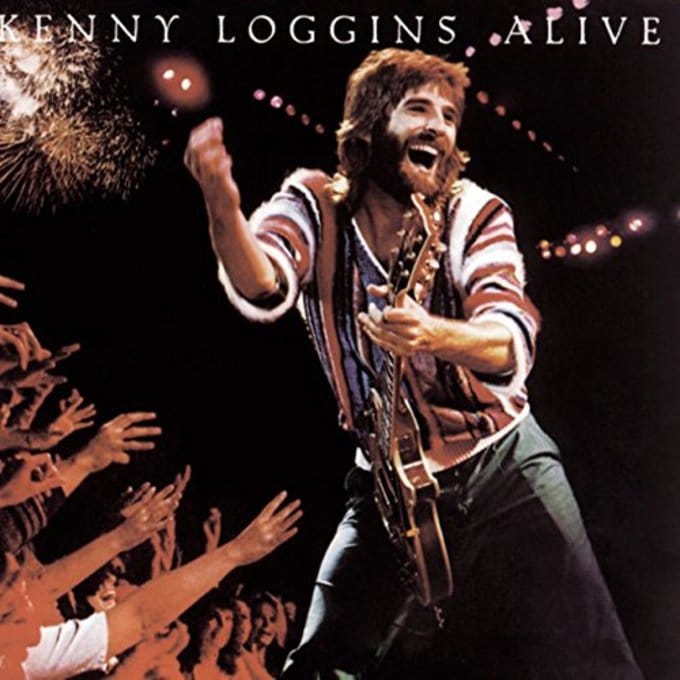 Three albums into his solo career, and Kenny Loggins decides it's time for a double live affair, appropriately titled Kenny Loggins Alive. Such are the perks of launching a career on the back of a successful group -- you can borrow material to flesh out your solo works. This set, recorded between 1978 and 1980, still spends most of its time on Loggins' solo hits, including the non-LP hit "I'm Alright," originally featured on the Caddyshack soundtrack. Since Loggins didn't release a hits collection until 1997, this meant that the record was his de facto greatest hits for many a year, albeit a hits collection that was incomplete and a little padded. Nevertheless, this is a good, enjoyable live set that may not pack many revelations, but boasts solid performances and a good set list that will please casual and hardcore fans alike. ~ Stephen Thomas Erlewine