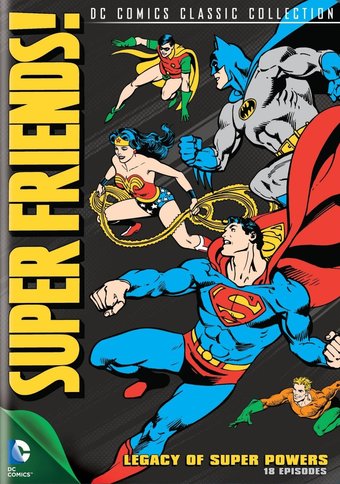 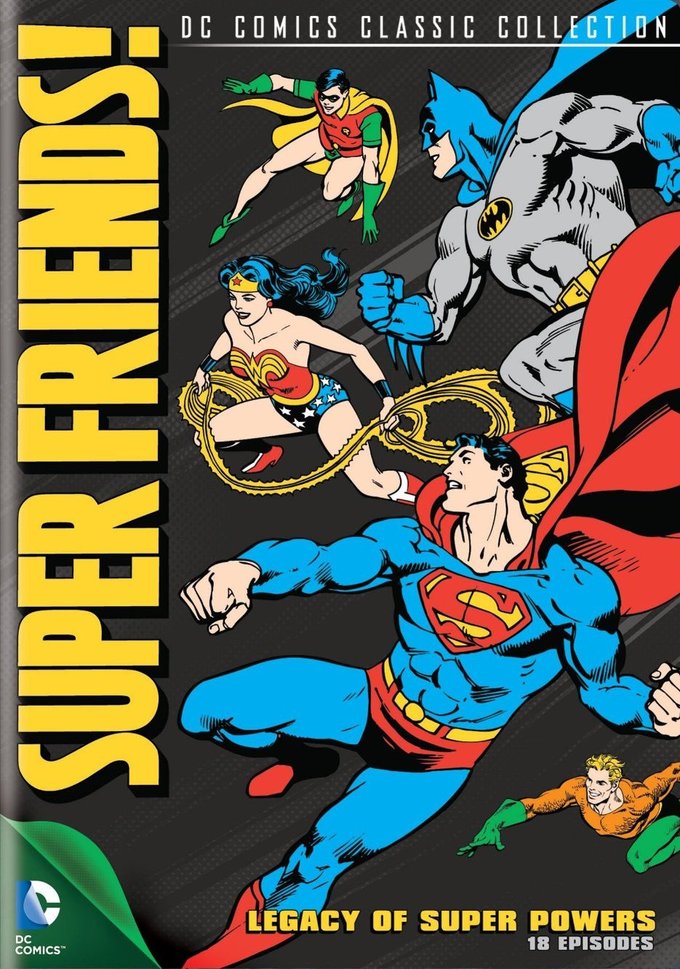 This high flying release from the classic superhero series SUPER FRIENDS includes all 18 episodes of the show's sixth season, following the likes of Wonder Woman, Batman, Superman, and Aquaman, as they do battle with villains like Mr. Mxyzptlk, Bizarro, The Riddler, and more.

Challenge of the SuperFriends - United They Stand
$6.40
Add to Cart

24%off
The World's Greatest Super Friends!: And Justice for All (DVD)
$9.80 Super Savings
Add to Cart