The Silhouettes Get A Job - A Golden Classics Edition 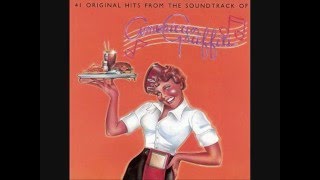 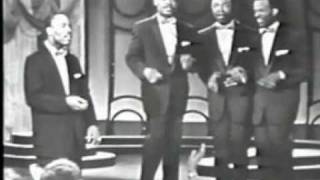 The Silhouettes brought the sound of Philadelphia to the world of Doo Wop. When released in 1957, their song "Get A Job" quickly became an international hit and sold millions of copies. The group remains radio favorites today.

Thirteen songs by the original and the earliest change of lineup, in stunning sound. The title tune has such an edge here, in booming sound, that hearing it is a refreshing experience. The thunderous bass and a drum beat, stolen from a roadhouse strip act, comes through loud and clear beneath those larger-than-life vocals -- which makes this some of the busiest do-wop singing of its period. There aren't any other hits here, but a good part of the material sold well locally at the time and remains enjoyable, the efforts to emulate "Get a Job" (right up through "Rent Man") are entertaining, and the soaring "I Sold My Heart to the Junkman" is worth the price almost by itself. The notes by Todd R. Baptista are astonishing in their care and detail -- anyone buying this because of the one hit is likely to end up loving the Silhouettes. ~ Bruce Eder

60%off
The Clickettes
The Very Best of The Click-etts
$5.98 CD Sale
Add to Cart