The future unleashed every thing 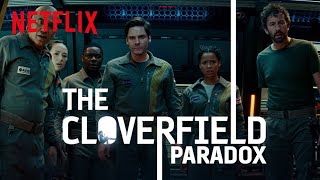 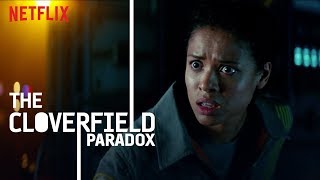 A group of scientific researchers on a space station attempt to harness a revolutionary new power source that could be the key to solving a global energy crisis. However, their efforts unleash strange, inexplicable events -- including the sudden vanishing of Earth itself -- and they must figure out what went wrong if they want to survive. Julius Onah (THE GIRL IS IN TROUBLE) directed this sci-fi thriller, which stars Gugu Mbatha-Raw, David Oyelowo, Daniel Brühl, John Ortiz, Aksel Hennie, Elizabeth Debicki, Chris O'Dowd, and Zhang Ziyi.