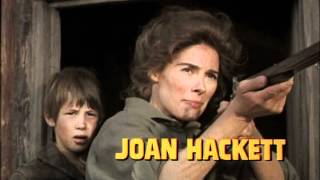 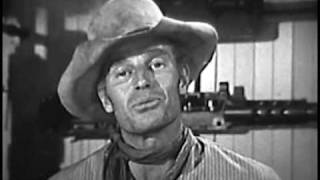 Charleton Heston, alongside an extraordinary supporting cast, gives a fine performance in this excellent example of the "loner" western. He is Will Penny, an aging cowboy, whose never-ending quest for work is interrupted by Quint (Donald Pleasance), a maniacal preacher, and his two sons. After Will kills one of Quint's sons during a scuffle, Quint vows revenge and returns to keep his word. Meanwhile, Will finds unexpected love in the form of Catherine (Joan Hackett), who is en route to California to meet her husband. Director Tom Gries's effective screenplay emphasizes the hopelessness and loneliness of the Old West over action and heroics.

Will Penny is an inarticulate cattlehand who has roamed the western plains alone for most of his years. When he meets a radiant young woman traveling to the West Coast to join her new husband, he falls hopelessly in love with her. These new feelings force Will, in his halting way, to acknowledge the previous emptiness of his own life. And although the woman is willing to forsake her husband for Will's love, the cowpoke's confrontation with a crazed preacher and his three violent sons threatens to keep the lovers from ever finding happiness together.

The Ghost and the Darkness
$6.40
Add to Cart

28%off
When Worlds Collide
$6.50 Super Savings
Add to Cart