A woman attracts the amorous attentions of a prison warden so that she can gain access to her true love, a hard-boiled convict. 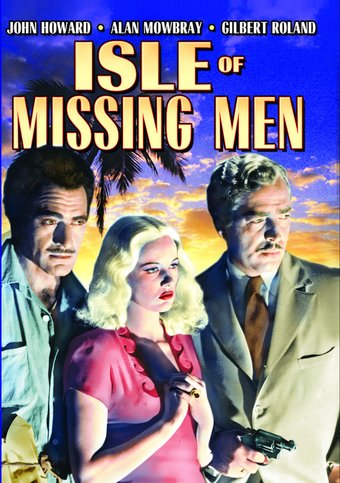 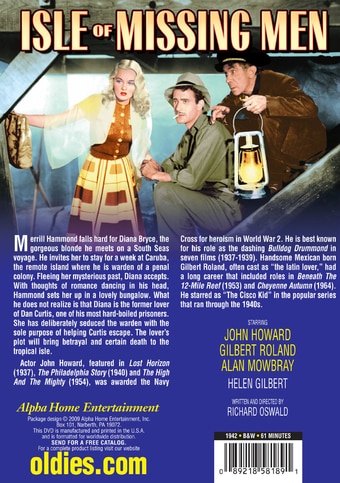 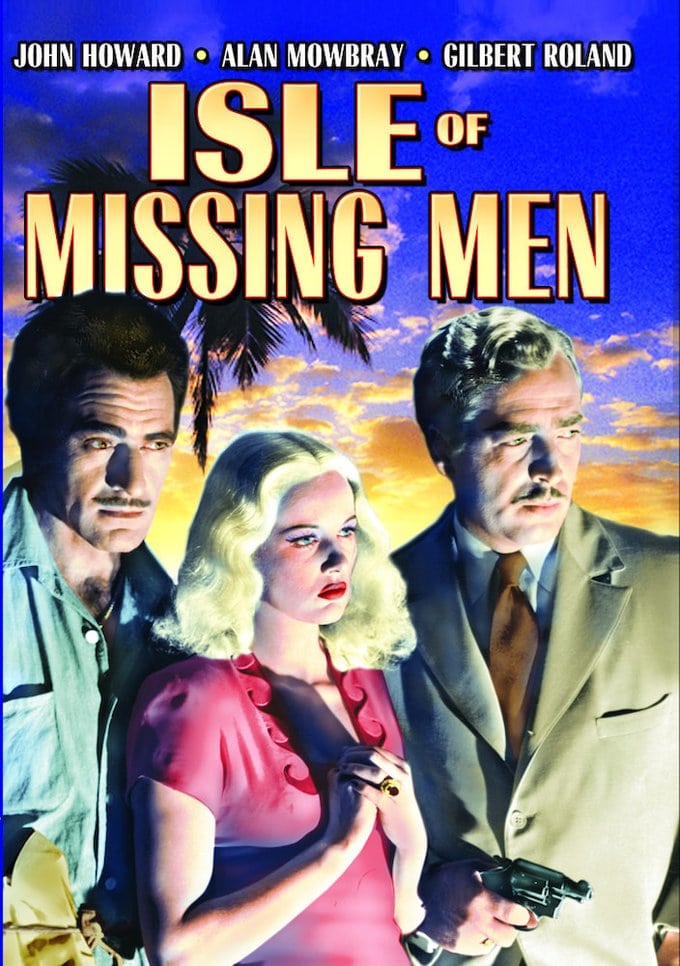 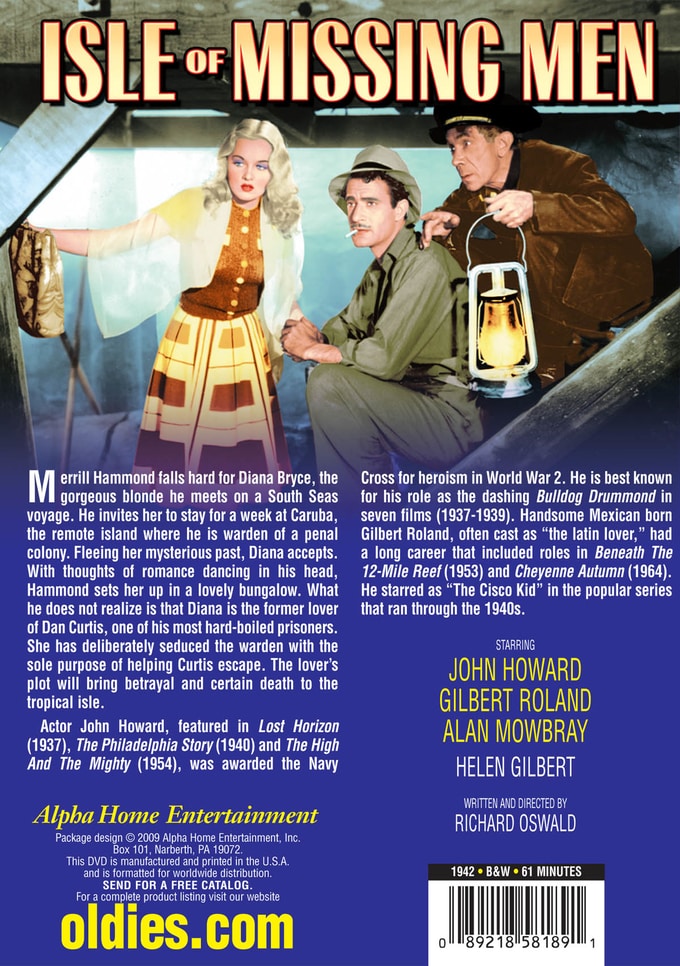 Merrill Hammond falls hard for Diana Bryce, the gorgeous blonde he meets on a South Seas voyage. He invites her to stay for a week at Caruba, the remote island where he is warden of a penal colony. Fleeing her mysterious past, Diana accepts. With thoughts of romance dancing in his head, Hammond sets her up in a lovely bungalow. What he does not realize is that Diana is the former lover of Dan Curtis, one of his most hard-boiled prisoners. She has deliberately seduced the warden with the sole purpose of helping Curtis escape. The lover's plot will bring betrayal and certain death to the tropical isle.

Actor John Howard, featured in Lost Horizon (1937), The Philadelphia Story (1940) and The High And The Mighty (1954), was awarded the Navy Cross for heroism in World War 2. He is best known for his role as the dashing Bulldog Drummond in seven films (1937-1939). Handsome Mexican born Gilbert Roland, often cast as "the latin lover," had a long career that included roles in Beneath The 12-Mile Reef (1953) and Cheyenne Autumn (1964). He starred as "The Cisco Kid" in the popular series that ran through the 1940s.

In this romantic 1942 adventure, a valiant gang of men are willing to make any necessary sacrifice in their attempt to abscond from an island prison colony. ISLE OF MISSING MEN is a thrilling drama that stars John Howard and Helen Gilbert, and may recall in the minds of some viewers such latter-day fare as PAPILLON, THE PRISONER, and THE GREAT ESCAPE.

A woman attracts the amorous attentions of a prison warden so that she can gain access to her true love, a hard-boiled convict.

28%off
Escape from Alcatraz
$6.50 Super Savings
Add to Cart

25%off
Harlem Classics: The Girl From Chicago (Plus Bonus Shorts) (DVD)
$5.95 on Sale
Add to Cart