Nickelback The Best of Nickelback, Volume 1 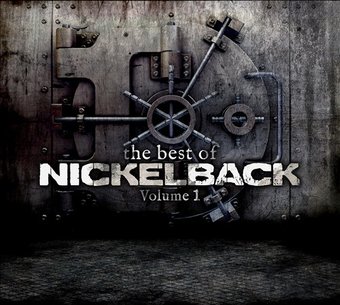 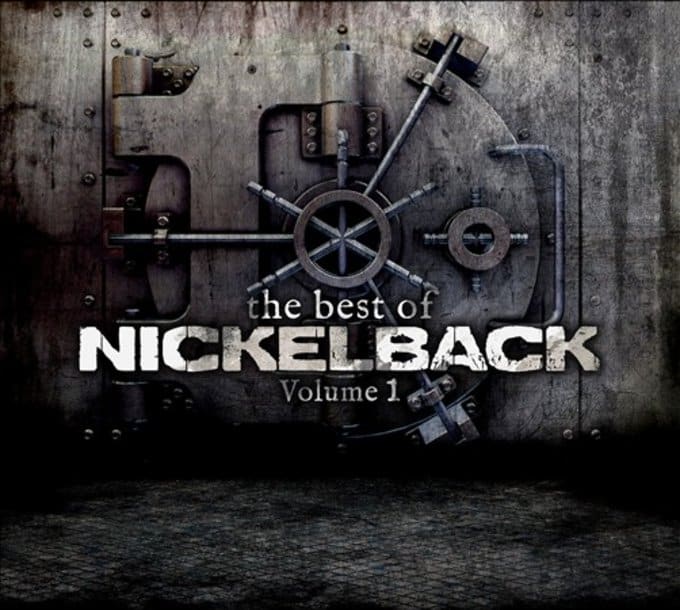 When faced with The Best of Nickelback, Vol. 1, the band's haters -- who are legion -- will be tempted to crack wise and say, "why did I expect this to be blank?", perhaps inadvertently updating J.D. Considine's old quip about The Best of Kansas ("why did I expect this album to be blank on both sides?", one of the few rock reviews that can be quoted in its entirety). Of course, The Best of Nickelback, Vol. 1 is not blank. It is a generous 19 tracks, not one of which is unreleased, and many of which are culled from their biggest album, 2005's All the Right Reasons, which went platinum eight times in the U.S., eclipsing even their 2001 breakthrough Silver Side Up, which topped out at six times platinum. Silver Side Up, with its single "How You Remind Me," is ground zero for The Best of Nickelback, Vol. 1. Their '90s albums, Curb and The State, are overlooked, but there are three tracks apiece from Silver Side Up and 2003's The Long Road, with the bulk of the record deriving from All the Right Reasons (six songs) and 2008's Dark Horse (five tunes), with 2011's Here and Now treated almost as an afterthought (only two songs, which accurately reflects its also-ran status). This means all the hits are here -- not just the crossover hits "Photograph," "How You Remind Me," "Someday," "Rockstar," "If Everyone Cared," "Far Away, and "When We Stand Together," but such rock radio hits as "Feelin' Way Too Damn Good," "Never Again," "Animals," and "Something in Your Mouth." In other words, this is the canon, the songs that kept the Canadian hard rockers on the top of the charts while earning the ire of those who considered themselves to have better taste. Collected, it won't convince a soul, but it certainly does represent the sound and attitude of active rock in the first decade of the new millennium -- and there's not a more listenable Nickelback album out there. ~ Stephen Thomas Erlewine

Daughtry
It's Not Over: The Hits So Far
$6.50 Super Savings
Add to Cart

53%off
Nickelback
Maximum Nickelback (CD)
$6.98 on Sale
Add to Cart

Nickelback
All the Right Reasons (CD)
$12.98 on Sale
Add to Cart

60%off
Nickelback
Nickelback Photo Album: The Videos
$3.98 on Sale
Add to Cart

50%off
Nickelback
No Fixed Address
$6.98 on Sale
Add to Cart

53%off
Nickelback
Maximum Nickelback
$6.98 on Sale
Add to Cart